The Times reports on news that a council in Kent is turning to technology to fine motorists who throw food debris out of the window, littering the roadsides

LitterCam cameras will launch the first pilot scheme in the country in early April to fine motorists throwing litter out of their cars, with fines starting at £90 and rising to £120 if unpaid after 15 days.

The report notes that if the pilot is successful it is hoped it could be rolled out to areas including Wigan, Lancashire and Sheffield.

Campaigners say that currently on motorways it is almost impossible to issue fines unless a motorist dumps litter in sight of a police officer.

The result is that slip roads are full of coffee cups, plastic bottles and cigarette packets, that in some cases aren’t cleaned up for decades.

Roadsides are often regarded as a wasteland, but the littering is impacting rural communities who live in hamlets and villages near the motorways.

The Times - £120 fines for litterbug drivers caught on camera 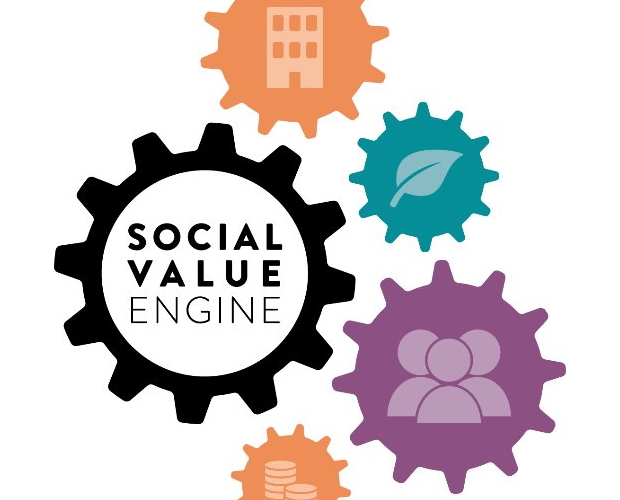 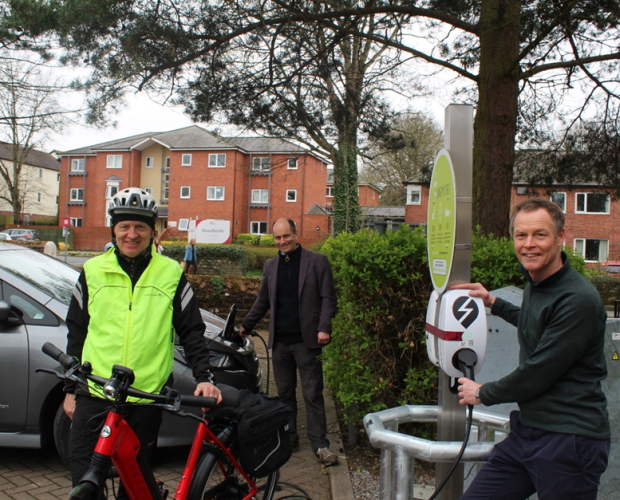