Our major documents and publications are as follows:

In conjunction with Rural England CIC the State of Rural Services Report 2021 (published in January 2022) explores the impacts of the Covid-19 pandemic and restrictions on service provision in rural areas of England.

In some respects, the pandemic simply accelerated trends already underway, such as rural residents’ use of online services and cashless payments. One positive outcome has been more rural consumers valuing and using local food shops, a trend which may be sustained.

The State of Care in County and Rural Areas Report

The State of Care in Counties, released by the County Councils Network (CCN) and the Rural Services Network (RSN), provides an overview of the challenges in delivering adult social care in rural and county areas, and provides the first detailed analysis of the impact of the government’s social care reforms for councils.

Towards the UK Shared Prosperity Fund

- Download the 'Towards the UK Shared Prosperity Fund' report here

Recognising and addressing the post-pandemic rural productivity challenge
Recognising rural communities’ specific needs
Over the past year, Rural Services Network and its partners have commissioned three studies from Pragmatix Advisory to help inform policymakers on the nature of the economic challenges faced by rural communities and encourage debate on what needs to be done to stimulate their lasting recovery and revitalisation beyond the pandemic.

This report summarises some of the emerging key themes and recommendations.

Revitalising Rural: Realising the Vision is a campaign led by the Rural Services Network to challenge Government on a number of policy areas that affect rural communities. It was launched on March 1st 2021.

Towards a greener Green Book process

There is a long way to go until rural communities see their fair share of investment as new economic research reveals government spending per person on public infrastructure is 44% higher for urban areas than it is for rural areas that include no major cities. The report, Towards a greener Green Book process, produced by Pragmatix Advisory and jointly commissioned by Rural Services Network, Britain’s Leading Edge, CPRE, the countryside charity and English Rural exposes how rural communities are poorly served by government’s mechanisms for allocating public funds.

It's Time for a Rural Strategy

This document set out the reasons we believe that Government should develop a comprehensive rural strategy and documents the areas we believe should be included. It is not a Rural Strategy, instead it sets out key rural issues for consideration by government.

- Download the 'It's Time for a Rural Strategy' template document here

In conjunction with Rural England CIC the State of Rural Services 2018 report (published January 2019) presents the most recent evidence regarding the provision of services to residents and businesses in rural England.

Despite the achievements of the Government’s superfast broadband programme, around 500,000 premises will still be unable to access even a basic broadband connection by 2020. Those premises will predominantly be found in rural locations.
To address this issue, the Government is due to introduce a Universal Services Obligation (USO) for broadband in 2020.....

The Rural Services Network is one of twelve national organisations who form the Rural Coalition. The Rural Coalition subscribe to a vision for a living and working countryside in England. Given many shared values, we seek to be more influential by joining in common cause. In this statement we set out our key principles, policies and actions which we would urge the new Government to apply to rural communities.

The Findings of the First Online Rural Opinion Panel - October 2017

(A Report prepared for the RSN by the CCRI)
In the summer of 2017, the Rural Services Network invested in a novel approach to gathering information about the experience of people living in rural England. They conducted an online survey as part of a recruitment process to establish a Rural Opinion Panel, which will act as a representative voice for rural areas in England, by recruiting people to take part in an online rural opinion panel.  Across six weeks, over 2500 people responded to the survey and the finsigns of this survey can be acceseed here

In conjunction with Rural England CIC the State of Rural Services 2016 report (published January 2017) presents the most recent evidence regarding the provision of services to residents and businesses in rural England.

- The full SORS2016 report can be downloaded here

- The summary of this report can be downloaded here

Published by the Rural Services Network and the Rural Housing Alliance, this guide promotes the benefits of rural affordable housing and the role parish councils can play in its delivery. Published December 2014.

Delivering services through a “Big Society” model such as Community Ownership, Co-operatives or Mutualisation has become a more embedded part of the service delivery landscape

For more information from Defra about this project click here

A report by the Rural Services Network. Published November 2011.

A report by Local Government Futures for the Rural Services Network. Published August 2011.

A report by the Rural Services Network. Published 4 March 2010.

Our comprehensive call to action for politicians prior to the 2010 General Election. Published 4 January 2010.

Produced on behalf of the Commission for Rural Communities. Published September 2010.

We do not claim this to be our document but we are working closely with the All-Party Parliamentary Group on Rural Services and this is the recent report. Published 2 April 2010. 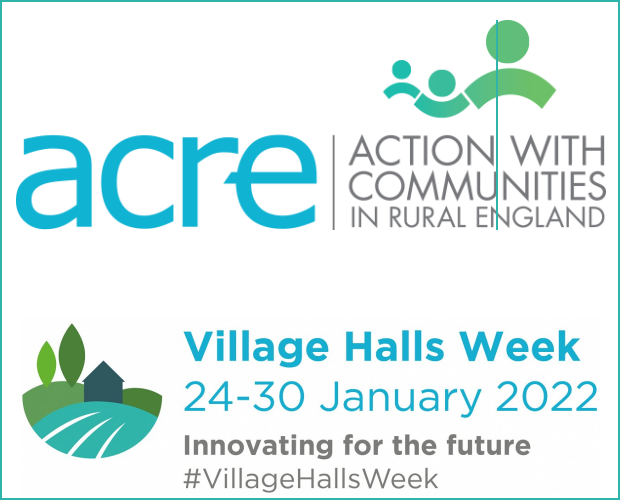