POLICE are to invest £1.5m a year to help combat rural crime in Warwickshire, Shropshire, Herefordshire and Worcestershire.

The funding - until 2016 - was announced by West Mercia Police and Crime Commissioner Bill Longmore.

It will be used to help reduce and bring to justice offenders who are persistently committing crime in the countryside.

Mr Longmore said: "Since being elected I have been concerned that not enough attention has been paid to rural crime. For the first time tackling rural crime is one of our priorities and I am pleased that we have been able to make this money available to be used in West Mercia and Warwickshire."

West Mercia Police is responsible for policing the counties of Shropshire, Herefordshire and Worcestershire in England. The force area covers 2,868 square miles - making it the fourth largest police area in England and Wales - with a population of 1.19 million.

All spoke of the rural issues they face - and the importance of working together to reduce rural crime and anti-social behaviour in the region.

West Mercia Police chief constable David Shaw said: "We are making excellent progress with how we work in partnership with local residents, farmers and the rural business community.

"However, we are not complacent and we can do more. The Conference has given us the opportunity to further develop our response to rural crime and we are confident about the future."

Key partner agencies were on hand to provide updates on specific local problems, issues affecting rural areas and information on what can be done to increase awareness of and help prevent rural crime.

The conference also saw the launch of a Rural Crime Strategy and West Mercia-wide 'Stop That Thief' campaign. 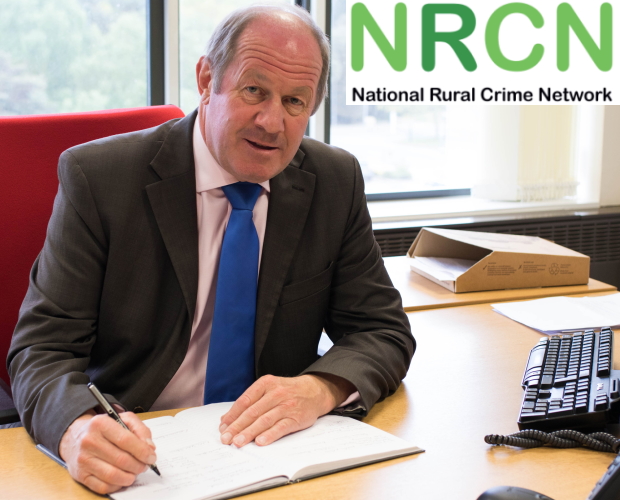