New research from uSwitch.com demonstrates that the introduction of 5G across the country will not solve the UK’s rural connectivity problems

ITV reports on the survey that found that a third of adult smartphone users in the UK have trouble connecting to 4G at least once a week.

Even after the planned rollout of 5G, only 28 per cent of the UK will be covered by the end of 2019. As a result, only one in seven phone users (14 per cent) plans to upgrade to 5G in the next year, and only 19 per cent believe it will improve connectivity.

Ernest Doku, mobiles expert at uSwitch.com said: ‘The industry cannot use the launch of 5G as a band-aid to cover up the shortcomings of 4G. Providers must work with communities to improve connectivity, especially in rural areas, to prevent millions of people being left stranded on technology two generations out of date,’ he said. ‘Unless networks improve their coverage in rural areas, the risk is that 5G will make the same mistakes as 4G and predominantly serve the cities at the expense of more rural areas of the country.’

The story comes as the Chancellor announced a £5 billion funding boost at Conservative Party Conference on Monday to support the roll-out of broadband and 5G in the hardest to reach areas of the UK. 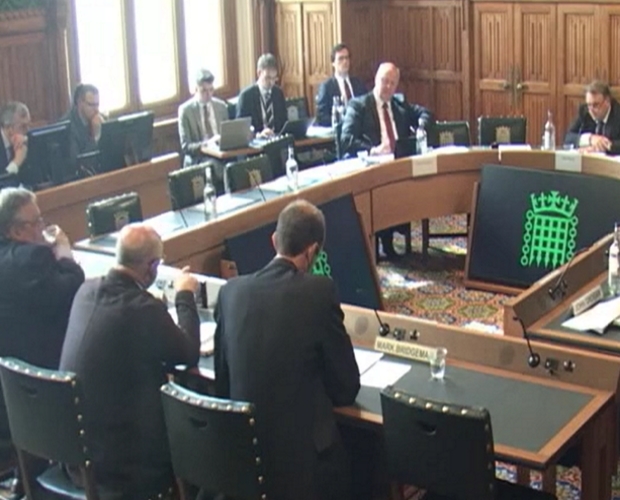 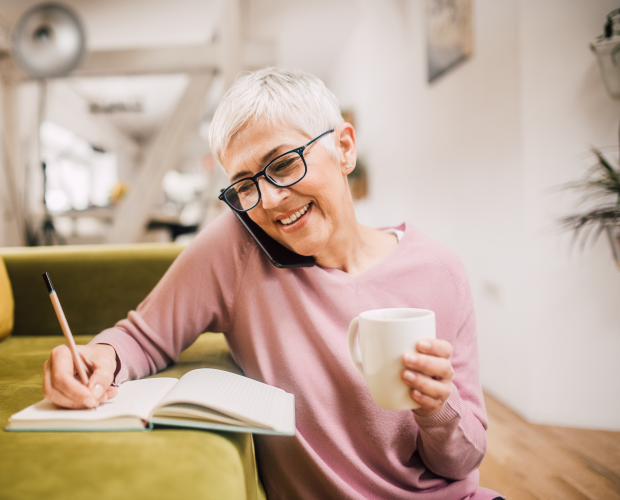