CHANGES in housing benefit rules threaten to break up rural communities, a report has warned.

Rural tenants could be forced to move tens of miles away from friends and family, it found.

The study was carried out by the Cambridge Centre for Housing and Planning Research for the Commission for Rural Communities.

The research looks at the impact of changing government policies on eligibility for housing benefit.

Reducing benefits for people in social-rented properties with more bedrooms than needed would have a bigger impact on people in rural areas, it found.

This is because there are fewer smaller dwellings in the countryside than there are in towns.

As a result, rural people would be forced to choose between losing benefit and moving away from their friends and community in search of smaller properties in towns, the report suggests.

There is an acute shortage of one-bedroom properties in many rural districts, it adds.

Reducing benefits may force some people to re-locate tens of miles away from friends and family - and possibly from a rural to an urban area.

The full report can be downloaded here.

"We also found particular problems with housing quality and fuel poverty in rural areas, and concern over the affordability of the new Affordable Rent product, which is largely replacing the construction of new social housing."

The commission recently praised the government's new National Planning Policy Framework because it believes that the NPPF is likely to speed up the planning process.

It also has the potential to enable local people to have a greater say in the kinds of properties that are allowed to be built in their local areas.

But the provisions of the NPPF are unlikely to help that demand to be met in the short term, the commission believes.

"The commission is concerned that these changes will affect vulnerable people in rural area in ways that have not been anticipated, and will lead younger people to move out of small rural settlements.

"Other people too may lose benefit unless they move to smaller homes – perhaps away from their friends and communities.

"There is a real danger that such places will be less sustainable, and less able to support jobs and services"

The commission said it was pleased that the government had commissioned an independent review of the housing benefit reforms in the private rented sector.

This will including analysis of the impact of changes in rural areas. 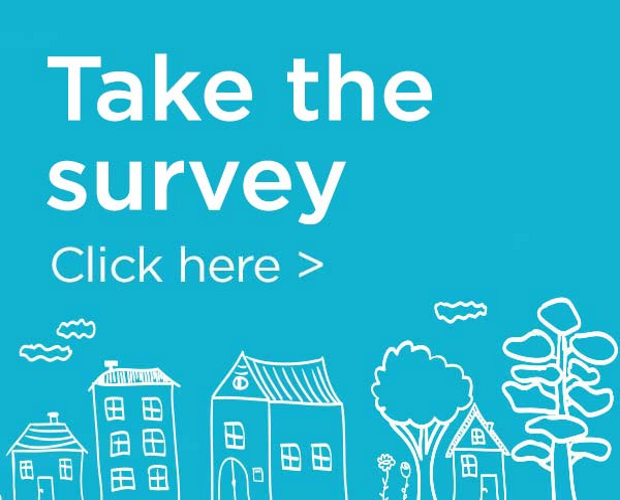