Concern over impact of NHS cyber-attack

The Rural Services Network has voiced concern at the impact of cyber-attacks on rural doctors' surgeries.

A major incident was declared after NHS Services across England and Scotland were hit by a large-scale cyber-attack on Friday (12 May).

Rural medical teams and doctors' practices are among those affected.

The Rural Services Network has voiced concern at the impact of cyber-attacks on doctors' surgeries that serve countryside communities.

RSN chief executive Graham Biggs said: "This is an extremely worrying situation for rural patients and for small rural practices which operate on a limited budget."

Much of the media attention had focused on the impact of the cyberattack on larger hospitals, said Mr Biggs.

But it was important to remember that smaller surgeries had also been affected – including in sparsely populated rural areas.

While some practices were not directly attacked by the cyber-attack, some network connections to data servers and the Internet were affected.

This had left GP practices unable to access any patient data – prompting pleas for patients to attend surgery only if their need is urgent.

Mr Biggs said: "It is vital that NHS trusts invest adequately in cyber security as they seek to protect themselves against future attacks."

Among those affected was the Caythorpe and Ancaster Medical Practice in Lincolnshire.

It was unable to access medical records following the attack on Friday, 12 May, but was able to do so from 8am on Monday, 15 May.

"Some NHS services however are still not available and we apologise in advance if we need to cancel appointments over the next few days," it said.

The practice said it had taken steps to secure its network and there was no evidence that any patient data has been compromised.

But the practice said cancellations were possible if it could not access the digital resources required for a patient's treatment, it said.

"We are sorry for any disruption this has or may cause you over the next couple of days."

The practice said patients should be assured that the NHS Digital IT team was working hard to restore normal services as soon as it was safe to do so.

Helen Stokes-Lampard, chaor of the Royal College of General Practitioners, said GPs had been working hard to minise disruption..

Many GPs had been in their practices over the weekend, trying to reboot computer systems and install updated 'patches' to spread the workload.

"But we ask our patients to bear with us if routine services such as repeat prescriptions and appointment booking services are slightly disrupted this week.

"In the meantime, we wish to reassure patients that your GP will be there for you as usual if you are taken ill and that you will receive the best possible care from the NHS." 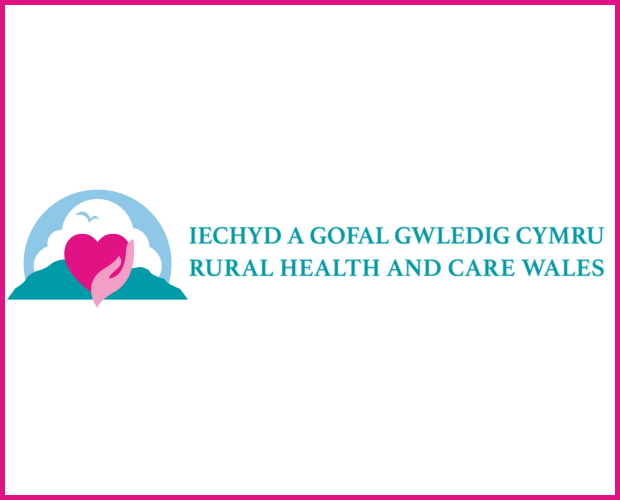