Domestic Violence and homelessness in rural areas during lockdown

“Some rise in reports of domestic abuse during lockdown in rural areas and concerns over those unable to escape potentially abusive situations during lockdown.”

That’s the message coming from Graham Biggs, the CX of the Rural Services Network following a survey of member organisations about the impact of covid-19 and lockdown on incidences of domestic abuse and homelessness during April and May.

The results have been collated into a report which will be sent to DEFRA as part of the Rural Stakeholder Impact Forum, which the Rural Services Network forms part of, meeting each week to share input from rural areas.

The survey shows that 40% of those that responded, (there were 92 responses from organisations), had noted an increase in reports of domestic abuse. There were concerns that people may not be able to report incidents, due to being isolated with the perpetrator during lockdown.  In addition, lack of public transport which has been further reduced in lockdown and normal places of face to face support only being available online have created additional issues for those in rural areas.

53% of respondents noted a rise in reports of homelessness /rough sleeping in rural areas due to covid-19, particularly with those who were unable to stay with family, friends or sofa surfing due to households isolating.  Councils had worked hard to ensure that the ‘Everyone in’ policy from Government was met and places were found for people to stay, however concerns were raised in the survey about the additional support that some rough sleepers would require in order to be able to maintain their position in accommodation.  In addition, there is a finite amount of resources/accommodation available in rural areas.

“Whereas our local drop ins were supporting 40-50 per hub each week, now it’s down to 4-5 phone referrals a week.  The need hasn't gone down, but the ability to support it has.  This is a problem that will ultimately be felt downstream.”

Several respondents highlighted the importance of effective partnership working which has been evidenced during lockdown, and the longer term need for funding and support for those supporting people experiencing domestic abuse as lockdown eases and it becomes easier to seek help.

At the Rural Services Network, we campaign for fairer funding in rural areas.  Councils, housing associations and the charities and voluntary sector organisations that support those experiencing domestic abuse and homelessness will need targeted resources to support those rural residents with particular needs as lockdown eases. 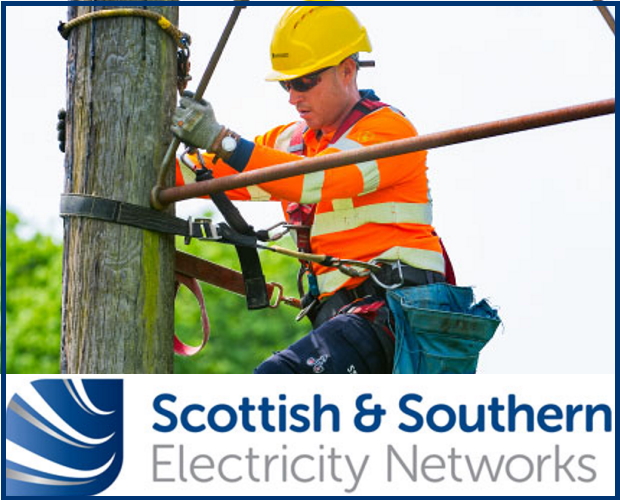 SSEN - Keeping your power flowing and supporting the COVID-19 response 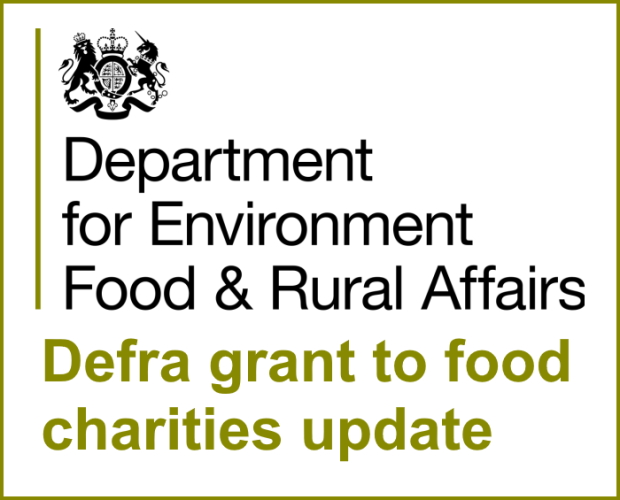