Dorset to be among places hardest hit by Britain’s ageing population, figures reveal

The Bournemouth Echo covered Office for National Statistics figures showing that rural and coastal areas have the highest proportion of older residents.

The ten local authorities with the highest percentage of the population over 65 were on the coast, with five being in the South West region. Within 20 years it is estimated that 40 per cent of the population of west England will be over 65.

The ONS warned that there would be far smaller growth in numbers of young people moving to the countryside, and said that the demographic changes risked elderly people living in these areas 'isolated and struggling to access services'.

Now or never to save cash 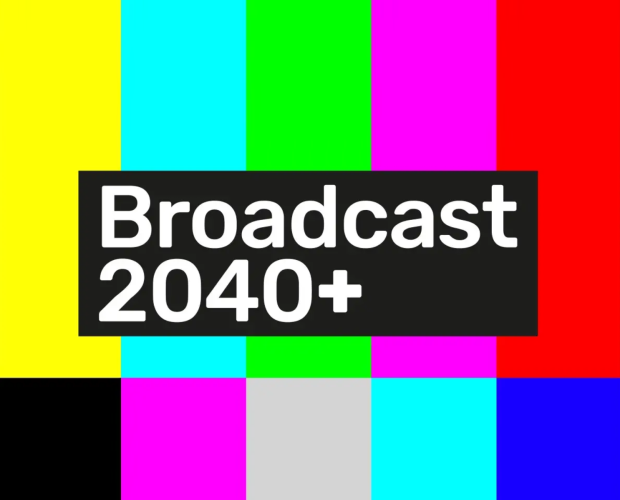