RURAL organisations have come together to warn that the priorities of rural communities risk being sidelined.

With six months to go before the 2015 general election, the Rural Coalition of 13 organisations - including the Rural Services Network - is calling on politicians to recognise the national importance of the countryside.

The Rural Coalition has published a Rural Challenge 2015 document outlining a new set of rural priorities for the next government.

Rural Coalition chairman Lord Teverson said: "In the build-up to the 2015 general election, we want to make the case for a healthy and flourishing countryside.

"Despite the enormous environmental, social and economic contribution that rural areas make to this country, they are in danger of being overlooked on key issues like housing, health and economic growth.

"That is why we are following up our 2010 report with a new Rural Challenge that asks the next government to do more to address rural concerns.

"With demands for essential services increasing, as well as calls for more housing, it is vital that the needs of rural populations are considered alongside those in urban areas."

Last year, 486,000 rural businesses had a combined turnover of £369bn, says the coalition.

Lord Teverson said: "It is time that the contribution of rural areas is formally recognised by integrating rural considerations more effectively in national policy."

The Rural Coalition believes it is crucial that central government retains the capacity to properly assess the impact of all policies on rural communities.

Despite recent moves by government to devolve decision-making powers away from Westminster, the Rural Coalition says economies remain vulnerable and are often overlooked in national and regional policies.

It is calling for a greater acknowledgement of the role of rural areas, and a commitment to supporting rural business by rolling out high speed broadband and encouraging small enterprises.

At the same time, those on lower incomes are being squeezed out of the rural housing market, leading to a talent drain from rural areas and difficulties for local businesses and services.

To help counteract this trend, the Rural Coalition advocates a number of measures, including targets for affordable housing in small communities and more flexible public investment.

Against a backdrop of the increasing cost of public service delivery and growing numbers of elderly residents, the Rural Coalition is also calling for greater coordination of health provisions.

Funding systems should be improved to ensure better access for those in isolated communities, it says.

The full Rural Challenge 2015 document can be downloaded here. 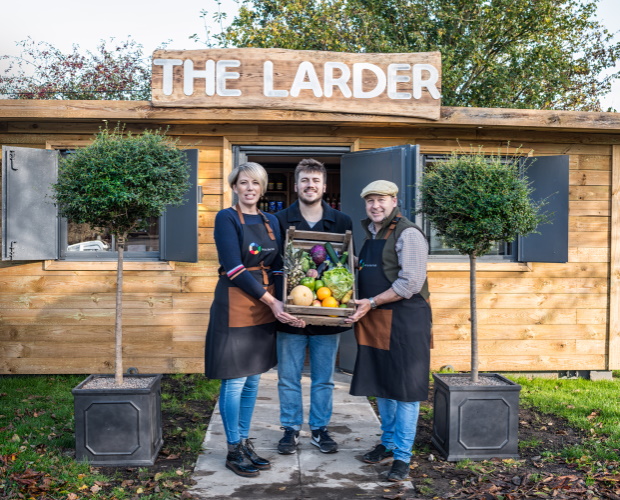