Chris Whitty says these places might have natural beauty but suffer from high rates of serious illnesses.

Coastal towns have been "overlooked by governments" and had their "ill-health hidden", said Prof Whitty.

The report calls for cross-government action to address overlapping issues such as bad housing and poor health.

The report summary highlights issues that are similar to those in rural areas:
There are many reasons for poor health outcomes in coastal communities. The pleasant environment attracts older, retired citizens to settle, who inevitably have more and increasing health problems. An oversupply of guest housing has led to Houses of Multiple Occupation which lead to concentrations of deprivation and ill health. The sea is a benefit but also a barrier: attracting NHS and social care staff to peripheral areas is harder, catchment areas for health services are artificially foreshortened and transport is often limited, in turn limiting job opportunities. Many coastal communities were created around a single industry such as previous versions of tourism, or fishing, or port work that have since moved on, meaning work can often be scarce or seasonal

The report has three key recommendations:

The report uses sparse rural areas such as West Somerset and Lincolnshire as case studies in the report.

It echoes many of the issues highlighted by the Rural Services Network about issues surrounding access to health services in rural areas including difficulties in recruiting a skilled workforce. 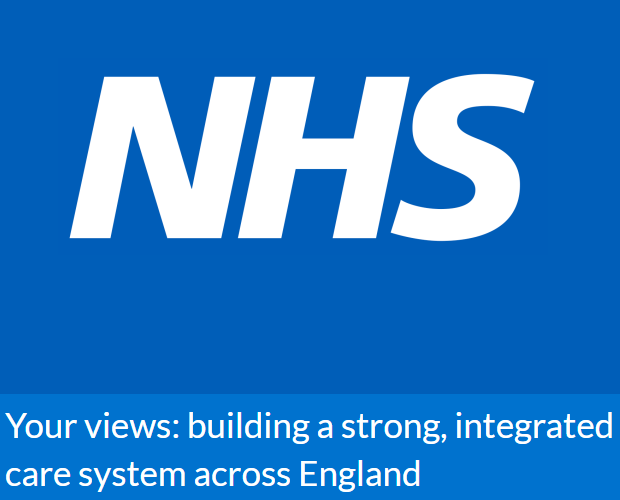 Your views: building a strong, integrated care system across England