CPRE, the countryside charity, and English Rural are calling on the Chancellor to use the upcoming stimulus package to invest in well-designed, genuinely affordable housing for key workers in the communities they serve.

Average private rents in rural areas are unaffordable for vast numbers of key workers, according to new analysis of government figures by CPRE, the countryside charity, released at the start of Rural Housing Week. Having more locally-based key workers boosts the resilience of rural communities, but for care workers alone, over nine in ten (96%) of rural areas are unaffordable to live in – that is, where private rent would cost more than a 35% of their post-tax income.

CPRE and English Rural believe key workers should be able to afford to live in the areas they serve, especially in rural communities where limited transport links do not allow for reliable travel in-between towns and villages. The analysis shows that currently, private rents in many rural local authorities are unaffordable for key workers including:

- The full story can be found on the CPRE website

Huge rise in £1 million homes across the UK 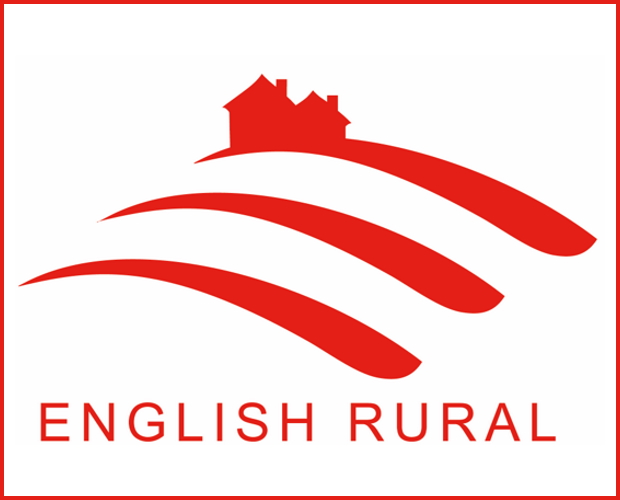