On Wednesday, Housing Secretary Robert Jenrick MP (Con) abandoned the algorithm that would have increased housebuilding in the Conservatives’ southern heartlands.

Instead, England’s 20 biggest cities will take a larger share of new homes under revised plans drawn up by the Housing Secretary after a backlash from Conservative MPs including Theresa May.

Confirming the shift in policy, Mr Jenrick emphasised the Government’s desire to build homes on brownfield sites and ‘in our great cities and urban centres’.

The shift is being framed by the Government as a compromise brought on by the consequences of the pandemic. The Government also intends to revise the so-called ‘80/20 rule’ which guides how much funding is available to local areas to help build homes.

This will establish a new principle to ensure funding is not just concentrated in London and the South East.

These announcements come after Ministers have already relaxed planning regulations to allow more redundant shops and offices to be converted into residential use as part of efforts to regenerate urban areas. 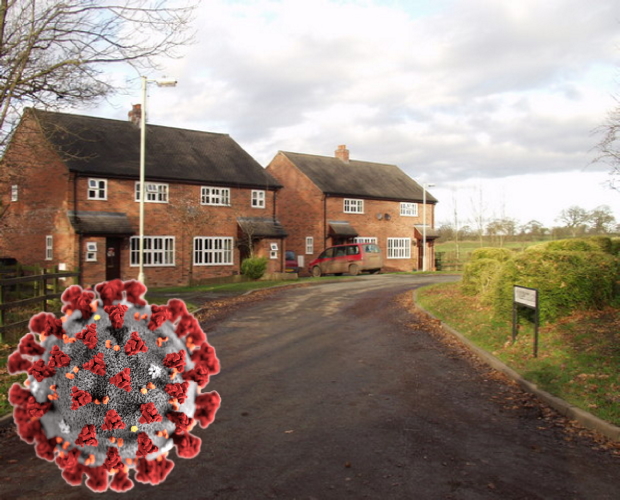