President of the Country Land and Business Association (CLA), Mark Bridgeman, writes an opinion piece in the Yorkshire Post, stating that when the Government announced that it was ending its much vaunted £2bn ‘Green Homes Grant’ scheme with just 10 per cent of funds actually distributed, rural communities felt let down as Ministers once again overpromised and underdelivered on infrastructure investment.

The article claims that the “only significant action to date on the Government’s vow to ‘build back greener’ – the grants of up to £5,000 –should have represented the start of a process which created real change”. However, the scheme was shelved after six months with thousands of applications for funds left unfulfilled.

Bridgeman states that builders complained of having to jump through hoops just to become accredited to carry out Green Homes Grant projects, which was a particular problem in rural settings where these firms are typically smaller, and often do not have the scale and financial cushion of bigger urban businesses to gain accreditation. He calls for a new, reformed scheme, adapted to serve the whole country. 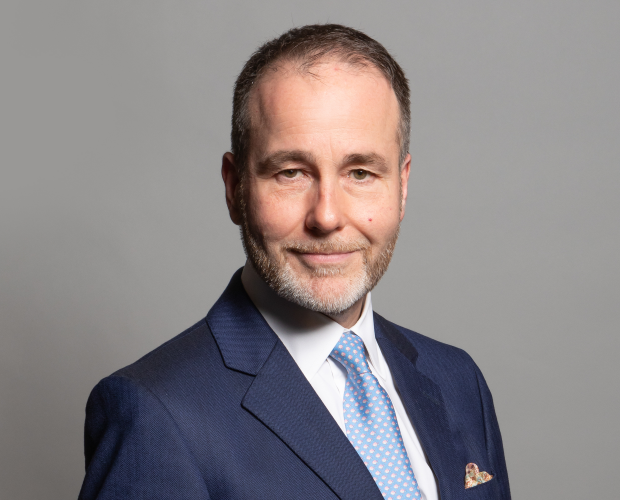 Rural property prices have risen by 20.8 per cent in the last five years