Impact of reform on rural housing

The Commission for Rural Communities recently published a report, called 'Rural Housing at a Time of Economic Change', written by Anna Clarke and Sarah Monk from the Cambridge Centre for Housing and Planning Research.

The document can be downloaded here.

Some of its headline findings about the likely rural impacts of welfare and housing reforms were highlighted in a news item on the RSN website. It is a useful report worthy of further attention.

Its analysis of rent levels charged for social housing shows, as might be expected in this regulated sector, there is no great geographic variation.

Aside from London, rent levels are similar in rural and urban areas. A three bedroom property, for example, typically costs its tenants just over £80 per week.

The analysis also finds that social rent levels in predominantly rural areas have increased by around 17% or 18% between 2007 and 2011.

In the private rental market it is a different story, with huge variation across the country. Once again, aside from London, there is little to choose between rent levels in rural and urban areas. What does stand out, however, is the variation among rural areas.

A three bedroom home in South Bucks, Guildford or Hertsmere districts costs around £300 per week, whilst in West Lindsey, Bolsover or North Lincolnshire it costs just over £100 per week.

Also notable is that private sector rents (nationally) have risen by a staggering 41% between 2007 and 2011. If anything, it is fair to note, that increase has been a little lower in rural areas.

The Welfare Reform Act 2012 introduces a reduction of either 14% or 25% in the housing benefit paid to any social housing tenants who are under-occupying. That is, those who have too many bedrooms for their household size. This aims to incentivise downsizing so that space is freed up for others who may need it.

This research report finds that under-occupation is more common in rural than in urban areas. The reform may affect 40% of social housing tenants living in rural towns, 30% in villages and over 60% in hamlets.

Largely this reflects the shortage of smaller properties in rural areas. Other factors may be the older rural demographic and social landlords placing some rural families into properties they can grow in to

The report concludes that relocating households to smaller housing will be harder in rural areas because of the housing stock and the distances involved.

The introduction of the Affordable Rent policy means that Housing Associations will be able to charge up to 80% of local market levels to those moving into newly constructed homes or into some re-let properties. Overall this gives much scope for rent increases in the south of the country, but also in popular rural locations.

In most of southern shire England social rents are currently 50-60% of market levels.

Some of those interviewed by the researchers expressed concerns that communities may be less willing to support development on rural exception sites if the subsequent rent levels were not considered affordable for those on local incomes.

A final consideration is that housing benefit levels will be set for Broad Market Rental Areas (BMRAs). These are quite large, typically covering two or three local authority areas.

Some local authorities worry that many BMRAs cover both rural and urban areas and that housing market conditions vary considerably within them. This could push low income households to migrate to the cheaper parts of BMRAs.

This report emphasises, if it were needed, just how difficult rural housing markets have become. There is clearly a need to improve the supply of smaller social housing in rural areas. It also demonstrates that the reforms now underway will need some careful monitoring to test for unforeseen rural consequences.

Moving people away from their own communities is presumably not what was intended to happen.

This article was written by Brian Wilson whose consultancy, Brian Wilson Associates, can be contacted at brian@brianwilsonassociates.co.uk. Brian also acts as RSN Research Director. 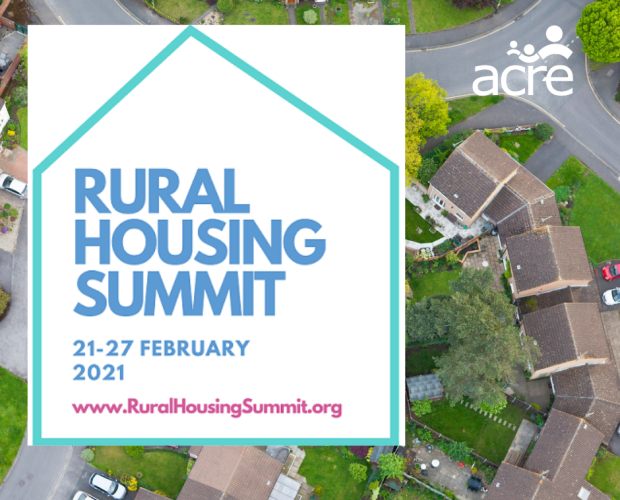