Integrating care: truly, will it ever work?

A call for views on ‘Next steps for Integrated Care Systems (ICS) in England’ was launched at the end of last year, ahead of plans to  implement ICS in England by April this year.

It is a vision of the NHS Long Term Plan that all of England will be part of an ICS by April 2021. Bringing together commissioners and providers of NHS services with local authorities and other partners, ICS aim to plan and manage services at greater scale in order to maximise benefits. Features of ICS include the footprint (usually based on local authority boundaries), and closer co-working by provider collaboratives (eg, NHS and foundation trusts) and national and regional bodies, including the Care Quality Commission (CQC) and the Department of Health and Social Care.

Of course, multi-professional working in primary care is not new. GPs and nurses have worked together for decades, and now, increasingly specialist medicines work is delegated to the practice pharmacist.

However, critics argue that initiatives such as ICS attest less to next-generation multidisciplinary working and more to a tendency by ‘the centre’ to enforce national policies and to standardise general practice ‘by the back door’.

Rural diversity has an acknowledged tendency to thwart standardised and often urban-centric policy-making. In rural areas, local geography and skill mix can often be diverse as the patients themselves. As a recent report from Scotland shows even the local ferry timetable can be enough to derail multi-disciplinary working. And that’s before you consider the need for improved NHS IT. Another recent report, on Improving Broadband, flags up MPs’ concerns that rural areas will again go “to the back of the queue” when it comes to improving Broadband.

Dispensing GPs sharing their views on ICS development in rural areas voice several concerns, notably, about proposals to overhaul general practice funding. General practice’s partner-run business model is unique among the solely NHS-funded organisations and GPs argue that this contributes significantly to the cost effectiveness of primary care. Pooled budgets may threaten this inherent advantage, they say, particularly so when applied to the rural setting and using a standardised formula based on urban settings.

Whatever compromise can be struck with GPs over practice funding, a harsh truth remains: that rural funding formulas are very complicated. They remain among the things that even very experienced actors in system funding still fail to get completely right. 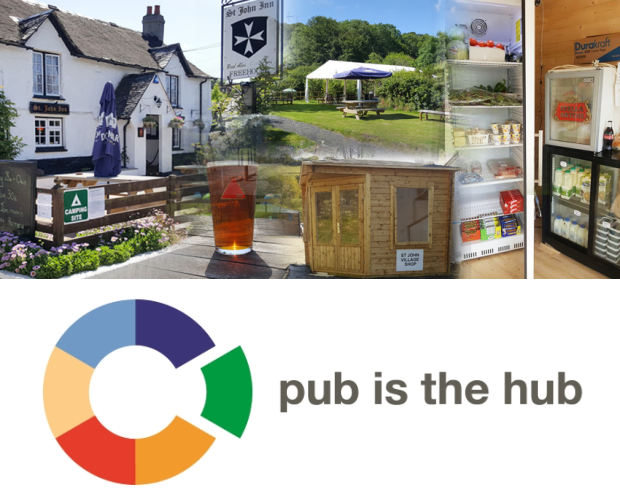 An update from CPRE, the countryside charity’s Rural Economy and Communities team: