“Levelling Up” must benefit the whole country

The Levelling Up Taskforce's Selaine Saxby MP, Member of Parliament for North Devon, writes in the Levelling Up News (17 September 2021), 'View of the Week', how levelling up must be for the benefit of the whole country.  Full article below:

"“Levelling Up” must benefit the whole country. While plenty has been written discussing levelling up the North, far less attention has been given to what is levelling up the South and in particular the south west. This is perhaps because, as a whole, the south west is perfectly average in most indicators of success that levelling up may target compared to the rest of the UK. However, dig a little deeper and it becomes clear that there is vast intra-regional inequality in the south west on a level barely seen elsewhere within the country.

Broad brush regional comparisons using the traditional indicators of success are by themselves unhelpful when discussing the unique position of the south west, and to understand what is really going on we must dig beneath the surface. Our unemployment is low in the south west, but this headline statistic hides the prevalence of part time work (some 27.1% of people) and the relative low pay of those at the bottom of the income spectrum, particularly the level of those on minimum wage.

In the south west we also suffer poor digital connectivity, something I know well as Chair of the APPG on Broadband and Digital Communication, and poor physical connectivity, with few jobs within a reasonable drive of people’s homes. The number of jobs within Devon and Cornwall reachable within 60 minutes is two times below the median, and some five times below the median for those within 90 minutes.

This picture may be somewhat unfamiliar to those in the more urban conurbations in the south west, but to those of us in North Devon or other rural and coastal areas, often long distances from any city or motorway, these are very real concerns. With few jobs available within commuting distance, and connectivity in many places too poor to even consider a job requiring an average speed internet connection, people will continue moving away and our skills gap will widen further.

The story of the south west is one of complex inequality, that is not easily reflected in traditional interregional figures, particularly around the coast. If the Government is to truly make a difference and level up the country as a whole, the south west cannot be ignored, and indeed deserves a special focus in its own right given the unique situation in which it finds itself."

Selaine Saxby MP is Chair of the APPG for Broadband and Digital Communication.  Last week she spoke at the Rural Digital Connectivity session of the National Rural Conference hosted by the RSN.  In this session, Selaine emphasised the importance of ensuring that rural areas have adequate connectivity and are not left behind. 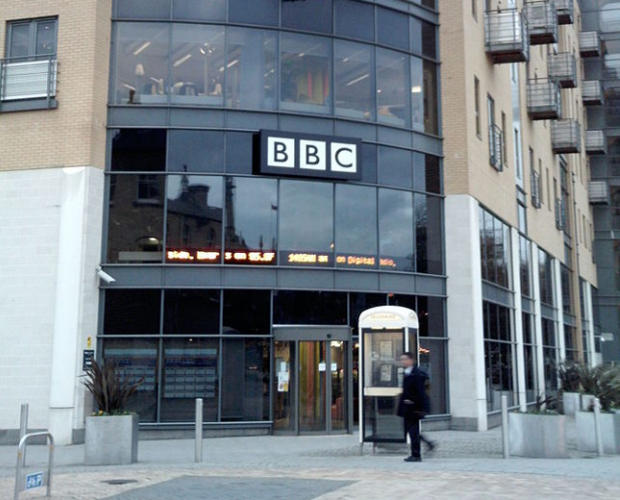 Rural areas are eligible for thousands in vouchers towards better broadband