The Government hoped to publish the blueprint to deliver Mr Johnson’s flagship policy at the end of this month, but this slipped to the first week of February due to the rise in Covid cases caused by Omicron.

Reports now indicate that the proposals may once again be hit by delays and are unlikely to emerge until mid-February, as Downing Streer struggles to deal with the ongoing leadership crisis.

Rural voters could punish Tories over lack of levelling up policies 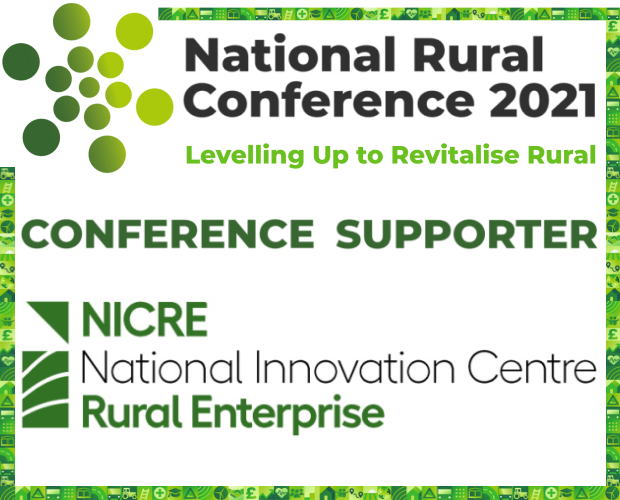 NICRE explores contribution of rural enterprise to Levelling Up