The Lincolnshire Refugee Doctor Project supports Refugee Doctors to be able to work in NHS, by relocating them to this area and providing them with the language and clinical training that they need in order to register with the General Medical Council (GMC), and then work in Lincolnshire, an area which currently has a significant shortage of doctors.

Training started in October 2019, and 11 doctors are currently active in the programme. One doctor has already ‘graduated’ and is attending a GP Speciality training programme. Other members are making good progress.

Dr Taha Al Neami, for example, achieved his medical degree in Syria before arriving in the UK as a refugee in 2018. He joined the programme last October and has since passed the first of two clinical exams required by the GMC. His English is now fluent, helped by the fact that he has been combining his training with shifts as a healthcare assistant at Diana Princess of Wales Hospital during the pandemic. He plans to take the second clinical test in autumn, and if successful he will then be able to register with the GMC.

LRDP is currently a small team, supported by a large number of volunteers. A network of tutors and mentors generously give their time to help the project. In response to the pandemic, LRDP has placed all training online, and a number of LRDP’s doctors have been working hard at the local hospital to support the COVID-19 response.

There are multiple benefits to the programme. In 2013, the British Medical Association (BMA) revealed that the cost of training a medical student through to Foundation Year 2 level is about £290,000 [per doctor]. LRDP’s costs will be considerably less than that:  with an estimate that the overall cost will be around £100k for a group of 10 doctors per year, or £10,000 per doctor, per year.  Once registered with the General Medical Council (GMC), the doctors will be able to work within the NHS and will therefore be taken away from the UK benefits system.

In recent years, the number of refugees coming to the UK, especially from the Middle East and Africa, has increased, and according to the British Medical Association BMA there are currently over 600 Refugee Doctors in the UK. Only a small number of these doctors are practising within the NHS.

In the same time frame, recruitment to both Primary and Secondary Care training places has decreased, particularly in the East Midlands, and the number of doctors leaving the NHS has increased, both as an effect of early retirement from NHS practice, and emigration abroad. There has never been a greater need for more doctors to be recruited to work in the NHS.

Plans are in place to expand the current scheme beyond its existing base in Grimsby, making it a Greater Lincolnshire based programme, and LRDP is also looking at the opportunity to develop the programme to include other healthcare professionals in the future.

Would you be interested in volunteering for The Lincolnshire Refugee Doctor Project? Please email enquiries@lrdp.org.uk for further details. 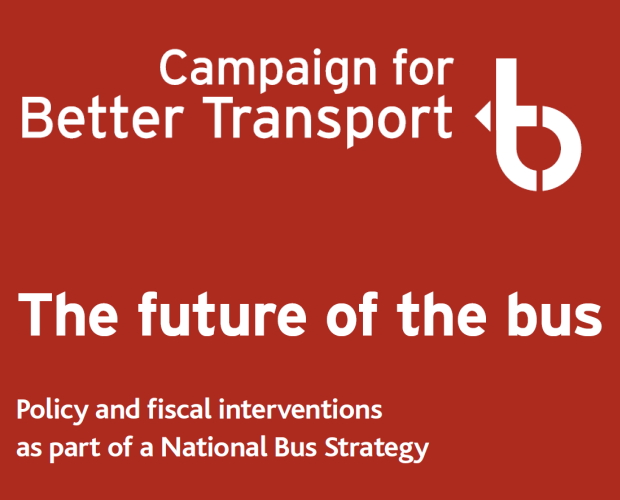 Forum for Private Business - The Threat to Rural Local Pubs 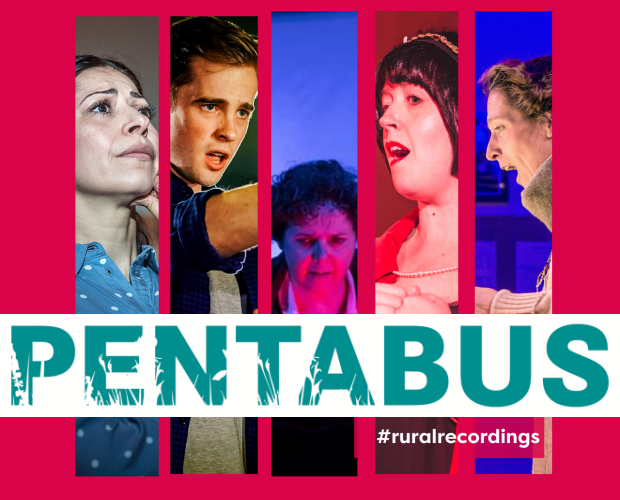 ConnecTED Together - Self-distancing but still ConnecTED

Hop on board the Hope Valley Explorer