The Guardian reports on the upcoming local elections, taking place in many areas of the country on 2 May.

Voters will decide on 8,200 seats later this week, as well as six directly elected mayors. 134 of the councils are controlled by Conservatives, and 67 by Labour. Seven are held by the Liberal Democrats and 35 have no overall control.

According to the Guardian article, the Tories have been ‘quietly briefed’ that they are expecting loses and low voter turnout is expected.

Full article:
→ The Guradian - Local elections 2019: where are the key battlegrounds?
SHARE 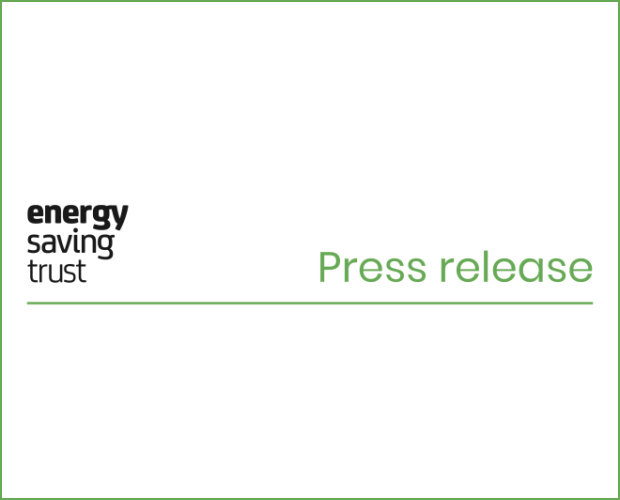