The i News reports on new analysis by the County Councils Network revealing that there are more publicly available charging points in London than in the entirety of England’s counties, which are home to almost half of the country’s population

Motorists in rural areas are facing a shortage in electric charging points compared with city drivers as figures show they one have one charging point every 16 miles against one for every mile in London.

Separate research by the Royal Society of Chemistry has also revealed rural drivers are being deterred from making a complete switch to fully electric vehicles by a lack of faith in the Government’s ability to deliver the necessary infrastructure.

The findings come shortly after the Government plans for building a national network of public chargers were reportedly delayed amid warnings from councils there is a lack of strategic direction on the issue.

AutoTrader - A stats-driven guide:How many EV charging points are there in the UK?

Charging an electric vehicle should be convenient, straightforward, and inexpensive; owners should not face a postcode lottery... 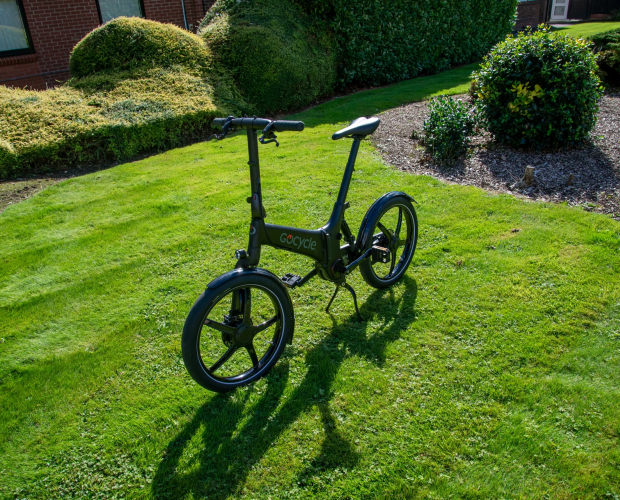