Michael Gove will instruct his Levelling Up department to boost homebuilding in the north of England, after widespread concerns that previous proposals could see development targeted overwhelmingly in the south.

Gove, the new levelling up secretary, has been given the task of overhauling controversial plans set out in a white paper last year, which have widely been seen as tipping the balance of power in favour of developers and away from local objectors.

The prime minister is determined to press ahead with boosting housing development on brownfield sites, including in the south. But it is understood Gove will significantly water down the reforms.

Two central proposals in the reforms, announced under his predecessor Robert Jenrick, are expected to be largely abandoned.

In particular, the “zonal” approach, which would have seen local people unable to reject housing in areas designated for development, will be dropped. “That’s gone,” said one cabinet minister.

Mandatory housebuilding targets, which caused widespread alarm among southern Tories, are also expected to be overhauled

The Rural Services Network consulted its membership widely on the proposed Planning White Paper in Autumn 2020, holding a specific event to discuss the proposals in more detail with member organisations.

The RSN response to the White Paper raised concerns in relation to the proposed ‘zoning’ of the country amid concerns that would remove the ability of rural areas to enable sustainable development to take place.

The Revitalising Rural campaign sets out a number of policy asks of Government from the RSN and includes a specific chapter on Rural Affordable Housing and Rural Planning. These can be accessed at the following links: 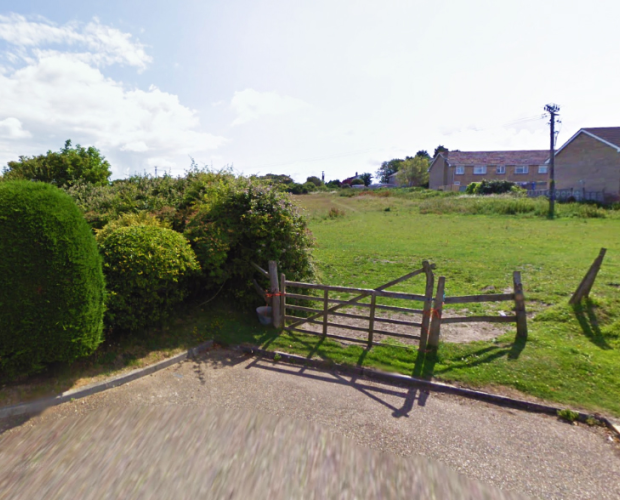 Revised plans for housing development at Birch Close in Freshwater

How do we build more homes in the countryside?