There’s a powerful case for fuel poverty initiatives that target rural areas. But are we overlooking a related concern, asks Brian Wilson.

There’s a powerful case for fuel poverty initiatives that target rural areas. But are we overlooking a related concern? Brian Wilson investigates.

Two months ago the Department for Business, Energy and Industrial Strategy (BEIS) published its latest, annual update reporting on fuel poverty statistics. This series of reports monitors progress being made in England towards the Government’s statutory target: namely, except where there are real practical constraints, that fuel poor households should live in homes with an energy efficiency rating of at least E by 2020, at least D by 2025 and at least C by 2030.

Although this is a recent report, it should be noted that it publishes statistics which relate to 2015. The period since has seen domestic energy prices dip and then rise again.

Fuel poverty depends on the interplay of three factors – household incomes, fuel prices and the energy efficiency of homes. Trends for the number of households living in fuel poverty and the depth of their fuel poverty can therefore result from changes to any of these factors.

The 2015 statistics in the BEIS report paint a mixed picture. They find that there were 2.5 million households in England living in fuel poverty, which was 11% of all households. This represents a slight worsening of the position (by 0.4%) since the previous year.

However, the extent of fuel poverty among affected households had decreased by more than 5% over the year. By 2015, the average amount a fuel poor household would have needed to lift it above the defined threshold was £353.

The report also cites progress towards the fuel poverty target. By 2015 nine in ten fuel poor households were living in homes with an energy efficiency rating of at least E. Again, this represents an improvement over the previous year.

That said, what seems equally apparent is just how much progress will be required if the final target set for 2030 is to be achieved. In 2015 less than 8% of fuel poor households lived in a home with an energy efficiency rating of at least C.

Of particular interest for RSN readers is the report’s section on rurality. This states that there is a higher proportion of rural than urban households living in fuel poverty, and that fuel poor households in rural areas experience a larger poverty gap than their urban counterparts.

Most startling of all is the £300 poverty gap for affected urban households, compared with the gap of more than £700 for affected households living in smaller rural settlements (villages, hamlets and isolated dwellings).

The BEIS report also highlights the low rating of many rural homes when measured for their energy efficiency. These are the ratings which run from A (most efficient) through to G (least efficient), as anyone who’s sold a home in the last few years will doubtless recall. More than a fifth of homes in smaller rural settlements fall into the two least efficient categories of F and G. In urban areas that figure is only 3%.

Another key issue is, of course, the number of homes in these locations which lie off the mains gas grid and which rely on more expensive alternatives, such as electricity, oil, bottled gas or solid fuels. For the average urban dweller, where gas central heating is taken for granted, the limited reach of the mains gas network may come as a surprise.

Although not rural-specific, the age of a property is also an underlying factor which helps explain a building’s energy efficiency. Households living in pre-1920 properties are roughly four times as likely to experience fuel poverty as those living in properties built since 1990.

Finally, there is tenure. The group most likely to live in fuel poverty is that living in private rented accommodation. It is notable that the country’s most energy efficient homes are those in the housing association and local authority sectors.

Policy initiatives have come and gone. The Green Deal and the Energy Company Obligation (or ECO) have both been criticised for failing adequately to reach rural communities. Yet the figures in this report, and particularly the striking (rural-urban) differential in the poverty gap, make a powerful case for greater targeting of rural areas by fuel poverty initiatives.

Should we conclude that, whilst fuel poverty projects and initiatives are certainly to be welcomed, the bigger difference could be made by boosting the rural economy, improving rural wages and helping rural residents to build-up their pensions?

This article was written by Brian Wilson whose consultancy, Brian Wilson Associates, offers policy research and support. He can be contacted at brian@brianwilsonassociates.co.uk Areas of specialism include rural policy and proofing, local economic strategies, public service delivery and neighbourhood plan support. He is a Director of Rural England CIC.

Virus persisting at higher rate in north of England 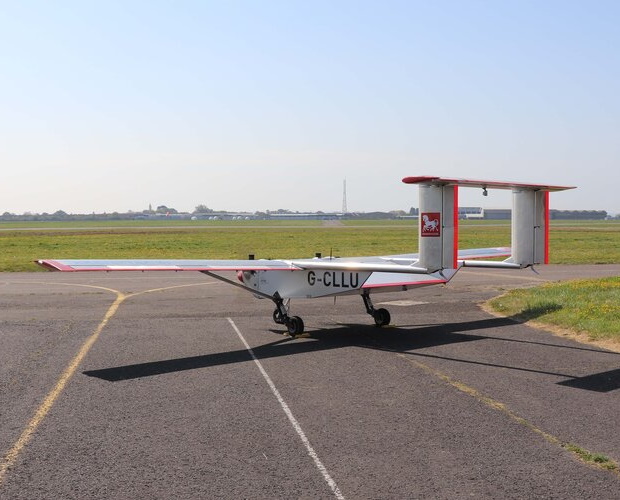