MPs speak up for rural pharmacies

GOVERNMENT proposals must not be allowed to result in the closure of rural pharmacies, MPs have warned.

MPs fear government plans to save £163m in the NHS pharmacy budget could mean pharmacies in smaller towns and villages could be forced to shut up shop.

East Sussex MP Huw Merriman, who represents the Bexhill and Battle constituency, said he accepted the need for savings but suggested they could be better delivered differently.

"I am concerned that the proposed funding changes, if not sensibly targeted, could affect not just pharmacies in clusters but the rural pharmacy that is miles from another one," he said.

Mr Merriman said one village pharmacist in his constituency feared he would face closure if plans to cut dispensing and annual fees were combined with the introduction of the national living wage and enhanced pensions.

A better idea to save money might be targeting the amount wasted on drugs that were thrown away due to over-prescribing, he suggested.

The issue was the subject of a Westminster Hall debate about community pharmacies on 23 February.

York Outer MP Julian Sturdy said a pharmacist in his constituency would have to cut staff and apprentices – as well as reducing opening hours and stopping free deliveries to housebound patients.

"The cuts would not just stop the important services that my constituents and many others get from rural pharmacies; it would also deeply impact on skills, and on skills going back into the services that we have to protect."

Plymouth MP Oliver Colvile described the use of funding to make changes as "potentially a blunt instrument" that would impact on smaller volume rural pharmacies in particular.

"We also need to make sure that patients in our rural villages have access to pharmacies," he said.

Responding for the government, community and social care minister Alistair Burt said he recognised that some of the proposals had caused concern among MPs.

"Qualifying pharmacies will be required to make fewer efficiencies than the rest of the sector," said Mr Burt.

"We certainly recognise that rural pharmacies will need to be considered in that, and we want to ensure that location matters in areas of sparsity. That work is ongoing." 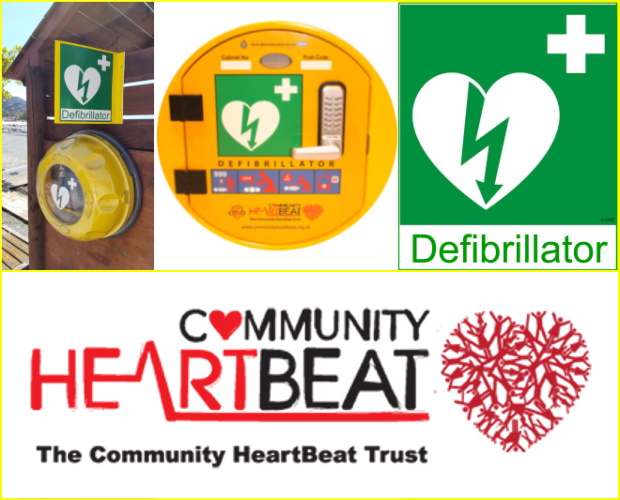 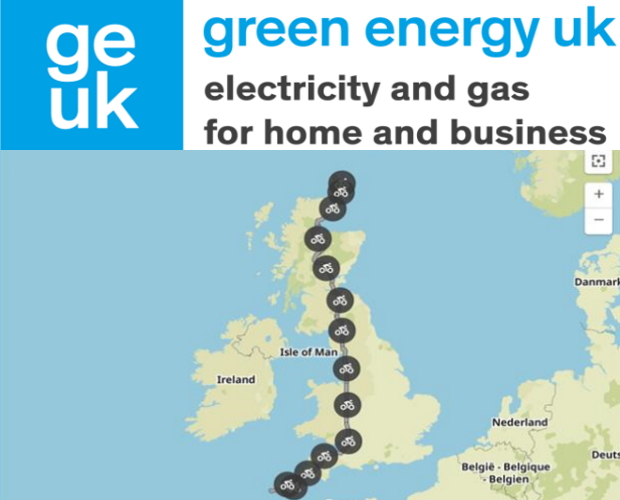