Britain's fastest broadband speed is to be found in rural Lancashire – thanks to a community-built full-fibre network, suggests an analysis by the Financial Times.

But the example is an anomaly, with most communities elsewhere severely lacking the broadband speeds seen as a benchmark for the ideal standard for future internet connections.

Within Great Britain, there are only 44 postcodes that offer average speeds of 1GBit/s, according to the FT analysis, which includes a postcode checker.

Most rural areas are still underserved with a postcode-level map of Britain’s broadband speeds show black spots across the country, it says.

The lowest broadband speeds are to be found in regions that include Wales, Cumbria, East Anglia, Devon and large tracts of Scotland.

The FT says the fastest speeds in Great Britain are found in very rural parts of Lancashire and are largely a result of B4RN’s community-built full-fibre network.

“A group of local residents pooled their resources in 2011 to dig their own trenches to lay fibre cables to connect farms and isolated homes.

“Similar projects had failed in the past even with government assistance, but B4RN has now connected 4,500 premises in Lancashire according to the company.”

The FT says B4RN reinvests its fees in expanding the network.

The section of the countryside where B4RN has built its network has speeds orders of magnitude faster than nearby towns Kendal and Lancaster.

The network was co-founded in 2009 by farmer's wife Chris Conder after she dug her own trench to connect a nearby farm via a full-fibre cable.

“It’s not rocket science,” she told the FT. “The main benefit is not really gigabit speeds. It is the community.

“Most of the volunteers are 65 and now they’re as fit as butcher’s dogs with all the trench digging. Their wives have fallen in love with them again.

“They’ve got their six packs back.”

The FT analysis and broadband postcode checker can be found here. 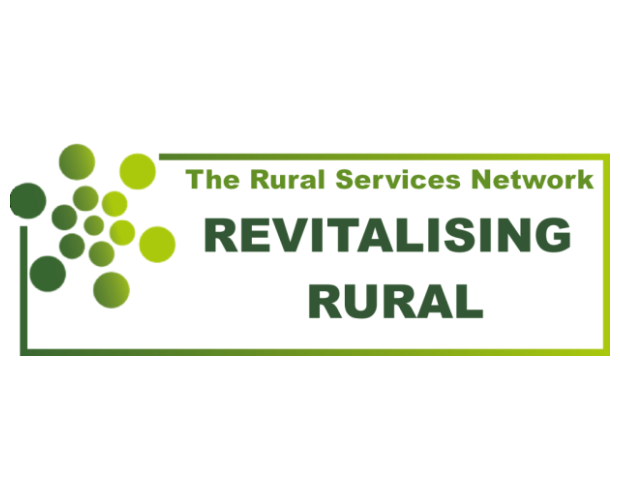