Keith Halstead joined The Prince’s Countryside Fund at the start of June, taking over from Claire Saunders, who is stepping down after five years following a move to Northern Ireland.

Keith has over twenty-five years’ experience gained in a number of senior roles across the two National Trusts in England and Scotland. Keith has also been Chief Executive of the Community Transport Association, a trustee of the Churches Conservation Trust, a member of Defra’s Civil Society Advisory Board and of the National Lottery Heritage Fund’s Committee for South East England.

Keith said: “Throughout my career, I have always been connected with the countryside and with those who live and work in rural communities. It is, therefore, a real privilege to be appointed to lead The Prince’s Countryside Fund, whose practical work in looking after the people who look after the countryside, during a time of such unprecedented change and uncertainty, is now more important than ever.”

Gareth from Tir Dewi said: “As a charity, we rely in part on donations to enable us to deliver our service and we have had to cancel all of our fundraising events.  The Prince’s Countryside Fund and NFU Mutual Charitable Trust have stepped in and taken that problem away.  We can now concentrate our efforts on supporting farmers and their families who still need help.  A big thank you from me, Gareth Davies, and the team at Tir Dewi.”

Owners and managers of UK abattoirs are invited to share their views on the UK red meat supply chain. Forming part of the Fund’s current research into the network of UK abattoirs and its impact on the red meat supply chain, being carried out by Dr Jeremy Moody at Newcastle University, the Fund has launched a survey into the economics of abattoirs in the UK. This research is intended to help stakeholders advocate for investment in the network of abattoirs, from government and other funding bodies. The survey opens on 23rd July 2020 and can be accessed at www.princescountrysidefund.org.uk/research 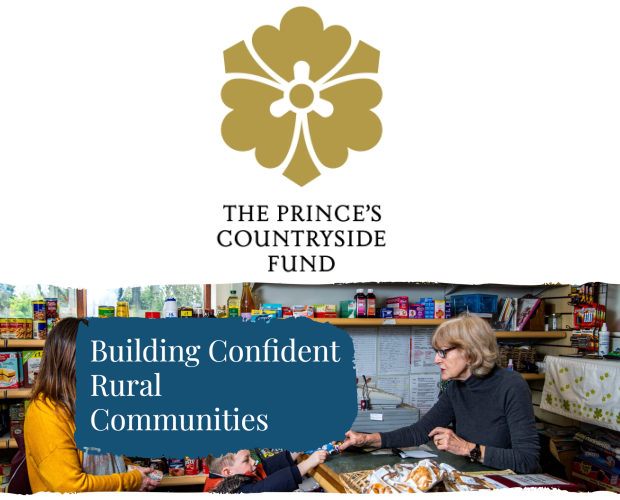 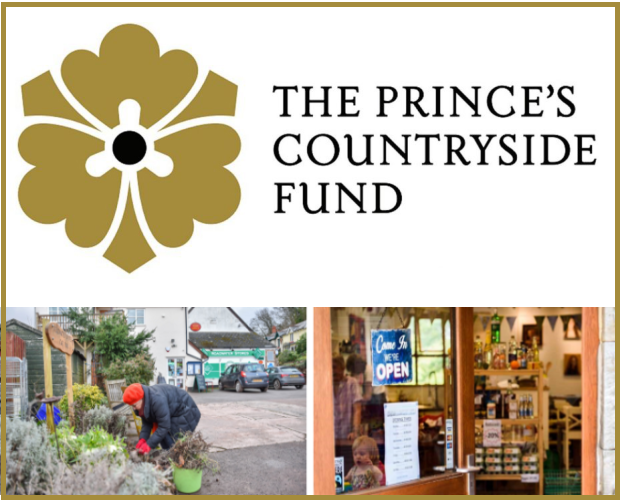 News from The Prince’s Countryside Fund

Half a million pound boost for rural and farming communities from the Prince’s Countryside Fund...