Due to the amount of apologies, these can be downloaded here

Kevin Beaty welcomed everyone, setting out the context for the meeting and the benefits of RSN in relation to financial and other outcomes.

In response to a question about the Rural Housing Alliance, Andy confirmed that this is a network of 35 Housing Associations with a rural specialism for which RSN provide the secretariat. 20 of the members were also members of RSN, one of which is North East based.

Claire outlined the approach developed in East Riding to measure the impact of economic development, particularly in rural areas. This recognised the need to include social as well as economic value as a mechanism for analysing the wider impacts of service and investment decisions.

The Joseph Rowntree Foundation have developed an ‘Inclusive Growth Monitor’ for use at the geographic level of Local Enterprise Partnerships (LEPs).

The model developed by East Riding Council, in partnership with Rose Regeneration, is called the ‘Social Value Engine’ (SVE). This uses financial proxies to arrive at an estimate of impact. For example, an analysis of the Council’s homelessness service demonstrated that every £1 invested generated £11.59 in social impact.

Claire confirmed that the SVE methodology had already been used to accompany funding applications and influence funders. Northumberland County Council have also found SVE to be a useful tool.

Tony introduced himself and the social enterprise background to this project. 2019 will mark the 200 year anniversary of the discovery of Antarctica by a Blyth based vessel. The Blyth Tall Ship project set out to work at the heart of the local community and to inspire the hearts and minds of local people. The project has evolved into a dynamic skills and employability initiative with the refurbishment of a second hand tall ship from Denmark at its heart.

The project now trains 40 young people per annum with 30% moving direct into employment and 40% into further education. Training is to NVQ levels 1, 2 and 3. The project employs just 5 people whilst utilizing an extensive bank of 80 local volunteers.

During discussion the opportunity to work with small niche companies was recognised together with success in developing entrepreneurialism as well as employment.

Marianne introduced the role of the Local Government Association (LGA) in supporting member initiatives and spoke about some of the challenges of seeking funding through Government from an LGA perspective. Local authority commercialisation was identified as a very important agenda in this context. Marianne suggested that increasing housing isn’t the solution to local economic development but that matching infrastructure is the challenge in this context.

The importance of the new ‘UK Shared Prosperity Fund’ was identified with the LGA keen to ensure the dividend from investing in the EU is returned to local authorities. Marianne suggested that new funding should be linked to local need in the context of this dividend. IN relation to consultation regarding the future replacement of the Common Agricultural Policy (CAP), Marianne reported that the LGA has put a case for local authorities to receive some of these resources in the context of local economic development.

The role of the Council of the Regions was seen as important in the context of the EU. It was suggested that the loss of this mechanism could diminish the voice of local government overall.

Durham County Council were thanked for hosting the meeting and all members for their attendance and positive contributions. 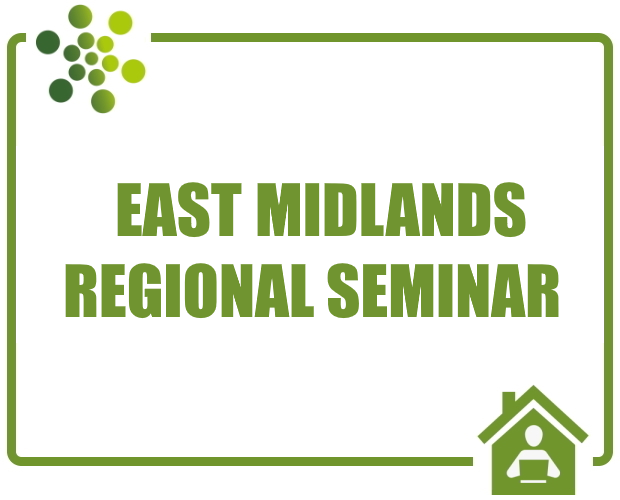 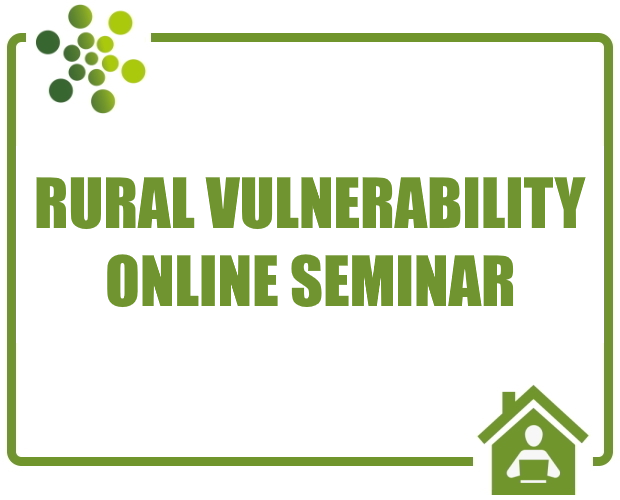