Rural councils have joined forces to set up the Countryside Climate Network (CCN) to be the voice of the countryside in the climate change debate.

The network comprises 21 councils from every region of England with a mission to highlight the fact that rural communities are often at the frontline of feeling the effects of climate change and should get more support from Government in recognition of this. The network aims to bring its rural knowledge and experience on climate change to the table, debunking the myth that the countryside is peripheral to the economy and climate change.

Two thirds of people in England live outside the major towns and cities and they often face more barriers to switching to more sustainable living than their urban counterparts. Public transport is less frequent and usually more expensive. Many rural households don’t have access to gas, and oil-fired central heating is more costly.

Rural areas have been suffering the effects of climate change on agriculture and in local flooding. Cllr Steve Count, chair of the newly launched Countryside Climate Network, argues that supporting rural ingenuity will yield climate and economic dividends in the run-up to the UN Climate Change Conference COP26.

Ethical Corporation - 'We can't just focus on UK cities. Green investment must be targeted at rural areas too' 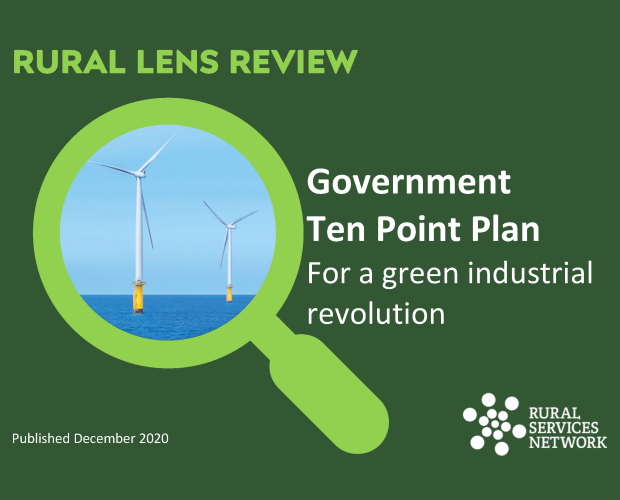