The government is being urged to  "double-down" on its roll-out of broadband to rural areas to boost innovation and narrow the digital divide.

The call was made by the Association of Independent Professionals and the Self Employed (IPSE), which represents 74,000 independent contractors, freelancers and consultants – including many rural microbusinesses.

IPSE was responding to the release of the Government’s ‘Evaluation of the Economic Impact and Public Value of the Superfast Broadband Programme’.

"However, of the UK’s 4.8 million self-employed workers, twice as many work in rural areas as in urban areas, and too many still don’t have access to a decent broadband connection.

“Our smallest businesses – self-employed, independent professionals – are dependent on fast, reliable broadband in order to operate, particularly as more people are choosing to work from home."

Poor connectivity was acting as a lag on productivity, hindering individuals who might otherwise consider starting their own self-employed business, said IPSE.

IPSE policy development manager Jordan Marshall said: “Business is becoming increasingly digitised, and we risk leaving people behind if the pace of the roll-out slows."

The importance of reliable broadband had been highlighted by the government’s rollout of ‘Making Tax Digital, said Mr Marshall.

"Business owners based in remote locations could really struggle to submit their tax returns if they don’t have adequate broadband.”

“In the post-Brexit landscape, the flexible labour market will be vital to the success of the UK economy.

"Superfast broadband for rural microbusinesses therefore must not be overlooked on the grounds of cost.” 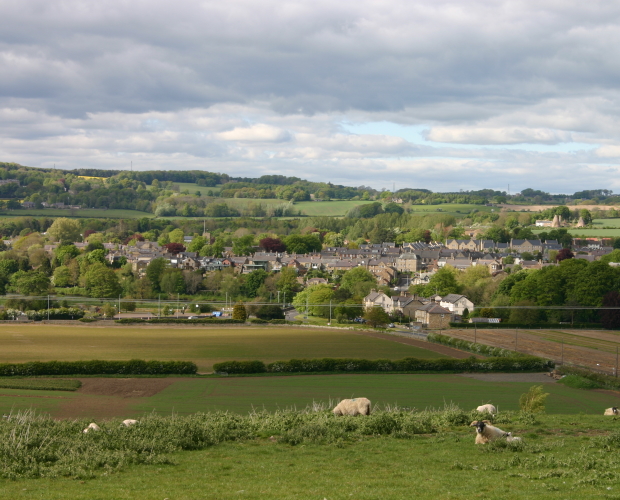