Rural businesses are still struggling to get reliable mobile phone coverage and access to internet services, a survey reveals.

Some 85% of farmers asked have unreliable mobile signals – despite more smartphone users having access to 4G coverage.

The figure was released by the National Farmers' Union's one year after its first farmer-focused mobile phone and broadband survey.

The survey also found that a serious lack of broadband coverage continues to exist.

NFU vice president Guy Smith said the government must "wake up" and make the roll-out of superfast broadband to all farms a priority, alongside complete mobile phone coverage.

“Yet no signal for mobile phone voice or text and a severe lack of broadband coverage is creating a real barrier for those farm businesses and putting them at a disadvantage.

“The ever-growing digital divide between urban and rural workplaces needs to be bridged."

Mr Smith said the government should recognise that the UK was trailing behind other countries, putting farmers at a competitive disadvantage.

"That’s why we are calling on government to adopt a much more ambitious approach to finding ways to get fast broadband to those areas that need it most.

“This will mean ensuring there is necessary regulation in place and a competitive rural market.

It was also essential to lay the foundations for an effective 5G network, said Mr Smith.

Farmers needed faster internet access so they could operate effectively in domestic and international markets.

The NFU is lobbying for fast, affordable and reliable broadband and mobile phone coverage for farmers, growers and their rural communities. 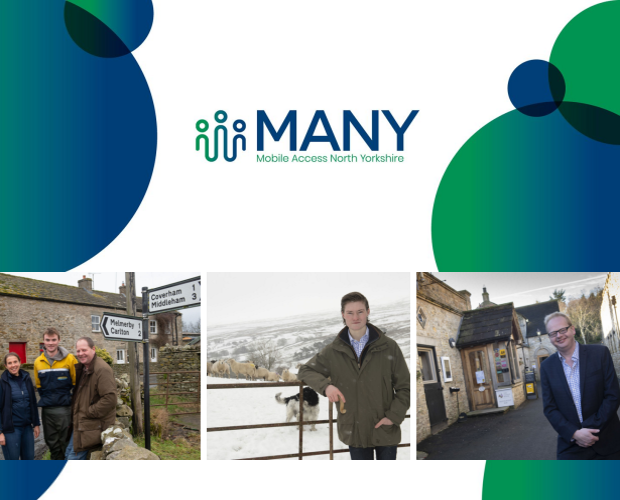