The Telegraph reports that Lloyds bank is closing 48 more branches due to decline in usage in recent years, leaving rural communities travelling miles away to their nearest branch

The report explains that the branches are expected to be cut by April next year, reducing the number of Lloyds Banking Group branches to 1,475, resulting in cuts for “thousands of customers’” access to vital services as well as seeing hundreds of jobs lost as a result.

Rural areas such as Atherton and Darwen will see the last bank branch in their town close.

Furthermore, the report outlines how poor public transport in rural areas has raised concerns that older and vulnerable customers will be left stranded in acquiring cash.

Lloyds Banking Group qualified the closure by highlighting that of its 25 million customers, 18 million banked digitally.

Trials of shared banking hubs to be extended

A lifeline for your local bank? 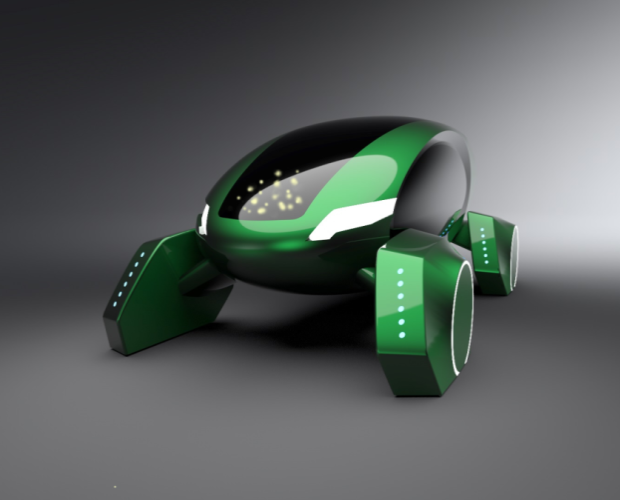 12 rural bus services will continue to run in rural Oxfordshire