Rural domestic abuse in the spotlight

The National Rural Crime Network (NRCN) has published a report noting that, on average, abuse lasts 25 per cent longer in rural locations, with victims half as likely to report abuse

Avon and Somerset Police believe that those living in rural areas are at high risk of under-reporting for a number of reasons such as: lack of access to available services due to location, fear of reprisals from tight-knit communities, as well as the stigma and shame associated with domestic abuse.

Police forces around the country are shining the spotlight on rural domestic abuse as part of a wider campaign against gender-based violence called, 16 Day of Activism.

Julia Mulligan, Chair of the National Rural Crime Network, said: ‘Our research shows clearly that domestic abuse is hidden under our noses, hidden by abusers who like to keep it that way and on a scale of abuse hitherto unseen… We need to better protect the women, children and men in rural communities who suffer daily at the hands of calculating, manipulating, controlling and violent abusers.’ 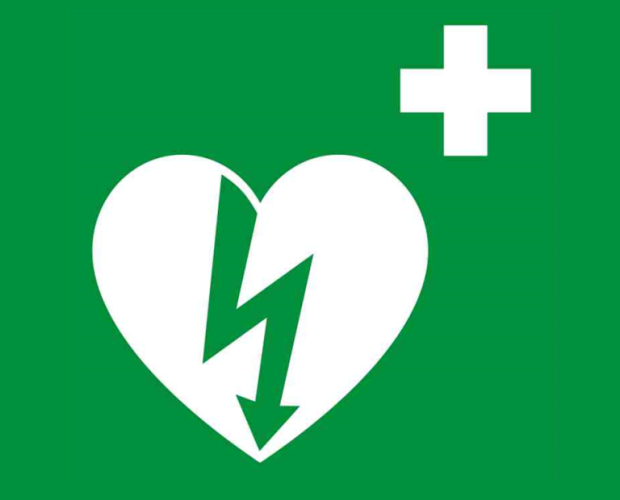