THE cost of living in the countryside has risen almost twice as fast as in urban areas over the past year.

The findings come from the Countryside Living Index, a new quarterly survey, which is launched today by rural insurer NFU Mutual. The study tracks quality of life in the countryside and includes a unique new econometric measure of rural prices.

A basket of 21 items consumed more regularly by those living in the countryside revealed that year-on-year 'rural inflation' levels averaged 7.7% over 12 months – compared to the national average (CPI) of 4.3% for the same period.

The figure was driven by soaring fuel prices over the last 12 months – which adversely affect those living in the countryside who are heavily dependent on personal transport.

Not only are fuel prices higher but the typical rural resident has further to travel.

NFU Mutual chairman Richard Percy said: "Our findings show that, on the whole, people living in the countryside have a better quality of life than their urban counterparts, but that costs associated with this are becoming increasingly difficult to bear for families on lower incomes.

"While there are clearly lots of people who pay this 'countryside premium' willingly, and can well afford to do so, we can not lose sight of the fact that there are also many others in rural areas who don't enjoy the luxury of being able to move to cheaper areas and are struggling to make ends meet."

Annual inflation of 13-15% in electricity prices during the winter were also responsible for sustaining rural inflation, along with increases in the cost of items such as pet food and tools.

The comparatively high cost of heating oil, which is typically used by country people as a substitute for gas, also added to the problem of above average inflation.

And faster-rising costs for key rural goods have only exacerbated the steeper prices already faced by rural consumers, with the report identifying an estimated 5-10% estimated 'rural premium' paid on everyday goods, with meat, tea and coffee seeing the biggest difference in price compared to urban areas.

As a result, using the data from the 'countryside basket', the average country-dweller now faces an additional £2,000 annual outlay on essential goods – £5,992 compared to the UK average of £3,986.

Often lacking easy access to public transport, countryside residents typically have to travel at least twice as far to reach their nearest shops and amenities as urban dwellers.

They travel 5.3 miles compared 2.6 miles in urban areas, according to estimated figures in the NFU Mutual survey of rural dwellers.

At the same time, inferior broadband speeds and reception can limit the practicality of internet shopping options which are enjoyed by others.

However, despite rising prices, rural living beat city-dwelling life satisfaction scores in most other areas, with rural-dwellers enjoying particularly higher levels of satisfaction with their health and local environment.

As a result countryside residents are happier overall and less stressed than their urban counterparts.

The Countryside Living Index will be published quarterly, with special reports on cost of living, crime, education, local economy, health and the environment in rural areas released throughout 2012.

Pub is the Hub offering advice to licensees across the country 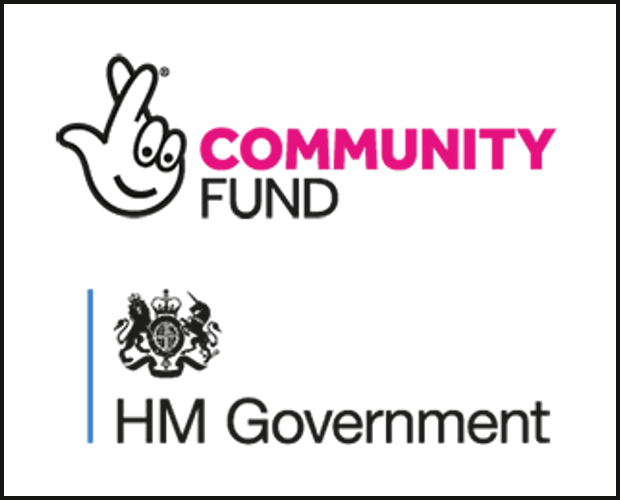