The Rural Services Network issued the warning to coincide with Dementia Awareness Week, which runs from 14-20 May 2017.

This will become more marked over time, since the government's own statistics show that the ageing of the population is due to happen faster in rural than in urban areas, it said.

These are major implications for rural areas and those people who live in them, especially those areas which are popular retirement locations.

"Rural older people often have access issues in getting to GP surgeries as well as issues with access to post-diagnosis support services and less availability of paid carers.

"A key dilemma is how best to balance demands for specialist services against the need to improve access to more mainstream preventative services."

Transport difficulties and distant services made it harder to access post-diagnostic services and acted as a barrier to use for patients and their carers, said Mr Biggs.

"It is especially important to provide training for rural healthcare staff to address issues of stigma and to signpost access to those services provided."

Dementia describes different brain disorders that trigger a loss of brain function. These conditions are all usually progressive and eventually severe.

Alzheimer's disease is the most common type of dementia, affecting 62% of those diagnosed.

Symptoms include memory loss, confusion and problems with speech and understanding.

Dementia is a terminal condition and 70% of people in care homes have dementia or severe memory problems.

There is no cure for Alzheimer's disease or any other type of dementia.

"For every person living with dementia, the annual cost to the UK economy is over £30,000 and yet only £90 is spent on dementia research each year," it says.

"There are not enough researchers and clinicians joining the fight against dementia.

"Five times fewer researchers choose to work on dementia than on cancer." 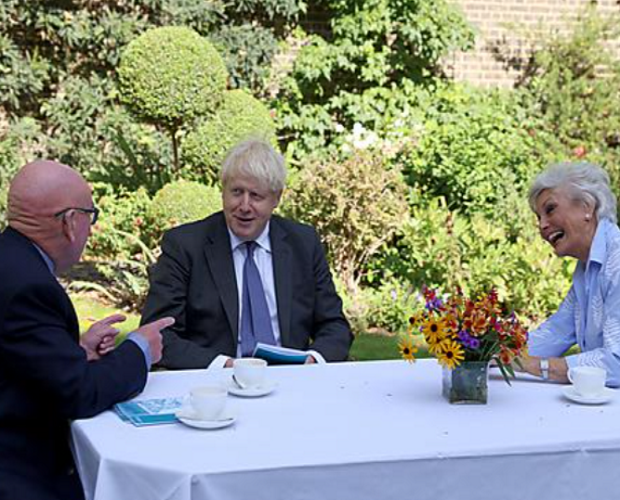 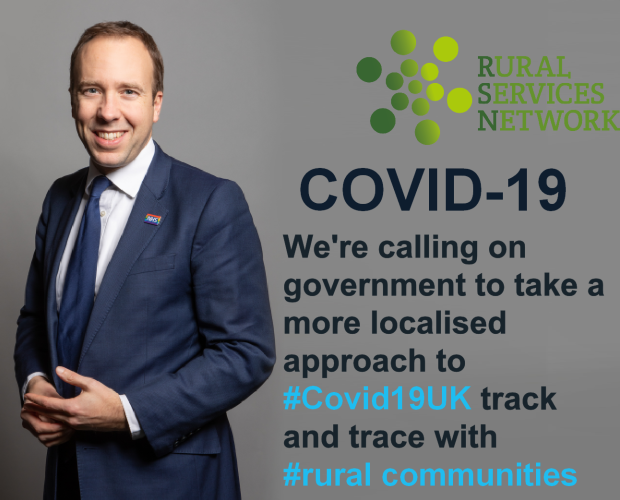 RSN asks Government for local approach to track and trace

New survey into how rural businesses coped with crisis

Elections 2021: Why a lack of buses is a key issue for voters