PEOPLE in the countryside are more likely than urban residents to enjoy where they live, reveals a survey.

An estimated one in 10 people living in urban areas of the UK 'dislike' the area in which they live, more than three times the level found in rural communities.

City dwellers in Yorkshire, London and the East of England are especially dissatisfied, the study found.

In contrast, 31% of people in rural areas profess to 'loving' the neighbourhood in which they live, while only 16% of city dwellers feel the same.

Major plus factors for country living were quality of the environment, local communities and a healthier lifestyle.

These are among the latest findings revealed through the Countryside Living Index, a quarterly study into attitudes towards rural and urban life conducted by rural insurer NFU Mutual.

While levels of discontent for urban living were highest in Yorkshire, the county also shared top spot for the highest levels of people who 'loved' or 'liked' living in rural areas (88%), alongside the North East and South West.

Urban living proved most popular in the South East (85% of urban people loved or liked), Northern Ireland (80%), Wales and the East Midlands (both 78%).

This apparent preference for country living is unlikely to be reversed, according to the survey.

The last three months saw an overall 2.1% rise in how satisfied people were with the quality of life in rural areas, compared to a 1.1% rise in satisfaction levels in urban areas.

Quality of life was measured across six key areas and residents' views/satisfaction in each was measured.

The areas were: cost of living, health, economic conditions, education, the environment and crime.

Overall throughout the survey period (April-June 2012) satisfaction with the quality of life in rural areas rose across five out of six surveyed areas compared to the prior three months.

The only exception to the rule was crime, with a 1.6% fall in how satisfied people were about levels of crime and the fear of crime.

This supports the findings of a recent NFU Mutual rural crime survey, which reported theft to UK agriculture rose 6% in 2011 to an estimated £52 million.

Richard Percy, Chairman of NFU Mutual, said: "It's great to see people living in the countryside enjoy it so much they're prepared to declare their 'love' for it.

"Busy cities may have an abundance of amenities and vibrant high streets to offer, but this is clearly no match for the fresh air, outdoor pursuits and community spirit cherished by those who live in the countryside.

"Crime is the main bone of contention for country folk. We're working with our members to make it much more difficult for criminals to succeed in the countryside, helping to reduce this blot on an otherwise idyllic way of life."

Data from Office of National Statistics, released by NFU Mutual in June, revealed the cost of living in rural areas had increased at twice the rate of urban areas over the previous 12 months.

Key to this perceived change was a significant shift in how satisfied people were with the cost of fuel (+9.7% overall satisfaction) and running motor vehicles (+10.5%), coinciding with a period across which fuel prices were generally falling.

The ONS data saw the studying of a 'basket' of the 21 items consumed more regularly by those living in the countryside.

It revealed that year-on-year 'rural inflation' levels averaged 7.7% over 12 months – compared to the national average (CPI) of 4.3 per cent for the same period. 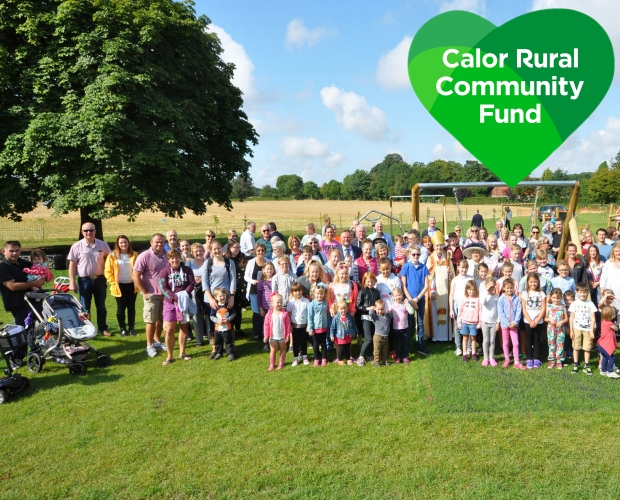