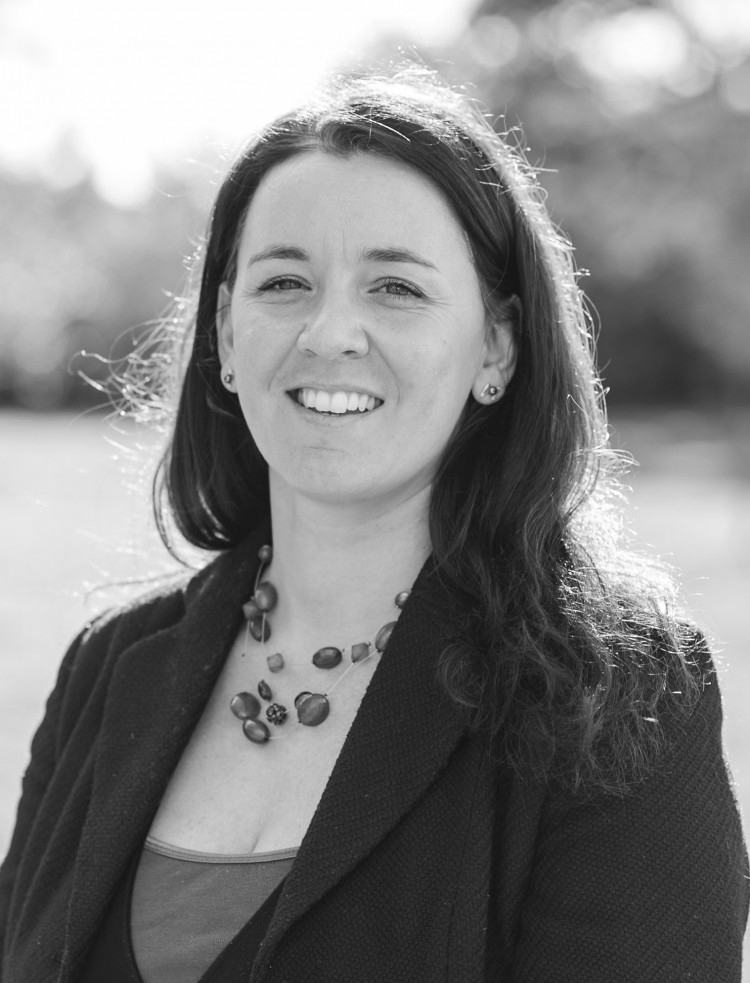 The current Chief Executive Graham Biggs MBE will then remain with the organisation in a background support role.

Graham has led the RSN since its creation in the early 2000s, serving as Chief Executive of the former South Shropshire District Council for over 20 years and receiving an MBE in 1995 for ‘Services to Local Government’.

Kerry and Graham will work together in the coming months to ensure a smooth handover process and that the Rural Services Network continues to champion strongly for rural areas to ensure that they are not left behind in levelling up the nation.

She held a number of positions at West Devon and South Hams District Council as part of a shared corporate team working closely with elected Members and Officers across the organisation.

Kerry has been with the Rural Services Network since 2013, most recently as the Deputy Chief Executive and has a wide range of experience supporting rural local authorities and organisations delivering services in rural areas.

She is looking forward to continuing the strong legacy developed by Graham and the RSN team and working with partner organisations to strengthen and amplify the rural voice.

“Rural areas have historically been underfunded by Government, and policies have been designed to support the growth and development of urban areas, often to the detriment of our rural communities.  I want to ensure that rural areas are fairly funded and are supported to ensure that they can achieve their full potential.”

Government urged to “give people in villages the same opportunity as those living in bigger towns and cities”...