The RSN includes both Sparse and Rural Assembly local authorities, there are currently some 140 members. The Sparse local authorities  are members on whose behalf RSN lobby in  Government in respect of local government funding both directly and through the Rural Fair Share Group (a cross-party group of rural MPs, who campaign for national resources within central government to be directed to support both local government funding and the funding of other essential public services in rural England).The Rural Assembly  local authority members  do not benefit from our financial lobbying services. They -benefit from the RSN’s rural policy and representational work.

The Rural Services Partnership Ltd (RSP) is the non-local authority network which was formed in about 2003. The interface its members have with the local authority members is at the bi-annual Rural Assembly meetings which take place in London and the two sub-groups – Rural Economy and Health & Social Care and at the Annual Rural Conference and the 7 Regional Seminars/Meetings.

A member asked whether we are currently working with LEPs as they have access to funding sources. GB explained as they are governmental organisations and distribute public funding, LEPs, therefore, would have a direct conflict of interest if they were to join any rural (or urban) groups.

However, it was suggested that it might be a good idea to work with them where possible when they undertake research.

Other members were supportive of the work of the RSN and recognised its value in terms of supporting community groups, businesses, and the public sector.

GB introduced the paper and outlined the reason for the Panel, which was to provide RSP member organisations a forum to discuss the challenges that they experience in the delivery of services in rural England.

DI emphasised that vulnerability was not unique to rural areas, but the issues and impacts that rural residents and communities experience in rural England are very different to those in urban areas.   For example, people in rural areas live longer as a percentage of the overall population, however, with an ageing profile and declining investment in social care and wellbeing the future implications for older people is potentially more severe than those experienced by older people in urban areas.  DI explained that there was a need for organisations to work collaboratively to address vulnerability issues. DI asked for members to work in partnership with the RSP, through examples of best practice and information and research exchange, to address rural vulnerability.

A member was keen to consider how we could look at data collection in a more comprehensive way. She explained that data sets sourced from local authorities were not always comparable and limited data was available.

A member suggested that the RSP draft document needed to be more focused. Perhaps there was a need to agree some themes in order that the Panel’s work could be focused and prioritised.

A member suggested that the Panel should consider not only the current challenges, but what the situation might be in 10-15 years’ time, as many of the health and care and service issues discussed will become far more acute in the years to come.

A member said that young people would question what rural vulnerability was. Perhaps other terms should be considered when engaging young people.

All organisations present were supportive of the RSP Vulnerability Panel. Members were asked to consider what themes they would like as priorities for future Panel meetings. Action: members to forward suggestions by the mid-May to Jon Turner.

Members were also encouraged by GB to review the RSN website which outlined the purpose of the ‘Call for a Rural Strategy’, and if they had not done so already to sign up and support the campaign. Please refer to the following link for details

JT outlined why certain organisations had been approached. JT explained that the RSP can only work with member organisations that pay a membership subscription, as this was necessary to sustain the RSN which was dependent upon membership support.

Other sectors to be considered in terms of representation were digital and health sectors.

The document was introduced by DI. It was approved by the meeting, however, as a working document member were encouraged to forward comments, or additional themes, they consider could be included, plus any facts and stats they would like to include with a supporting refence source. Comments should be sent to JT.

GB outlined the purpose of the Group which has a membership of circa 40 active MPs. GB explained that this group was not an All-Party Parliamentary Group. The Vulnerability Group unlike the APPG can through its members lobby government as long as those parliamentarians have robust evidence to support their approach to government. GB suggested that members of the Panel would be able to engage with the Group and the work of the Panel could assist in forming future agendas and provide information and best practice for future Vulnerability Days.

The Chairman concluded that this meeting had covered this and no further discussion was undertaken.

The Panel would meet twice a year in the Spring and in November. The proposed date for the November meeting would be the 19th November, venue to be confirmed. 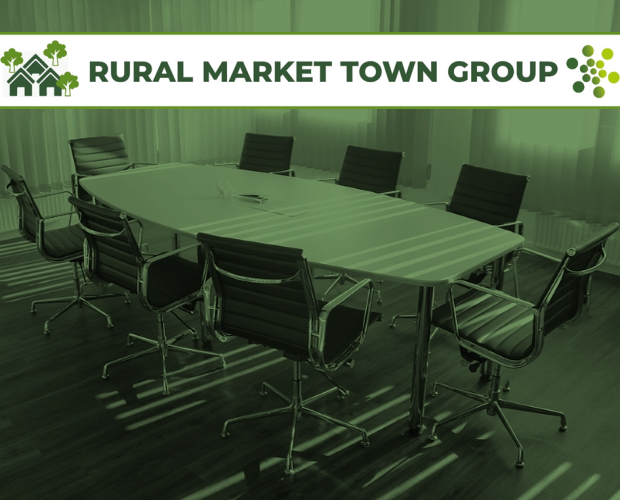