Politicians should ‘stand up’ for the ‘rural way of life’ according to the new chairman of the Countryside Alliance.

Nick Herbert, who was formerly a Conservative MP, has claimed that rural life is facing its biggest threat for 20 years, according to an article in the Daily Telegraph. In his first interview in the role, Herbert said that policies laid out in Labour’s animal welfare manifesto could see dog walkers prosecuted if their pets chase and kill squirrels.

He continued: ‘It’s important that we collectively recognise the value of country sports in conservation.’ Herbert was formerly director of public affairs at the British Field Sports Society. He said that the manifesto ‘signals to the countryside that Labour doesn’t care about rural issues, rural people or in the rural constituencies’.

Labour responded by saying: ‘Polling has shown that the vast majority of rural residents believe observing wildlife, rather than killing it, reflects countryside values.’ 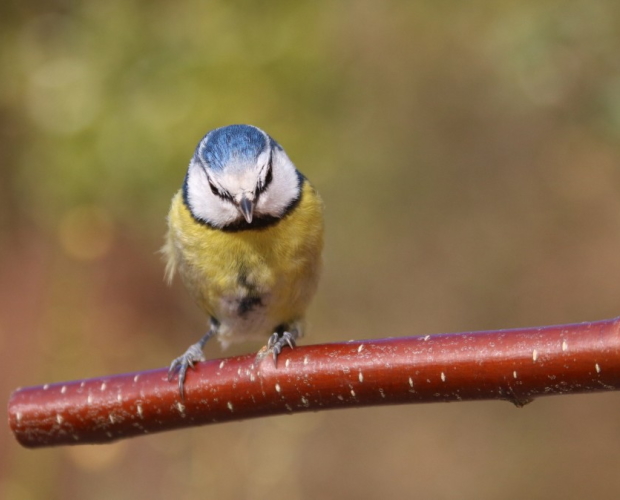 Climate change has ‘affected a third’ of UK birds

A quarter of rural businesses could be bankrupted by no-deal