The Office for National Statistics has published data on the ‘Sandwich Generation’ – those who care for both their parents and dependent children.

The report found that they are more likely to suffer from mental ill-health, feel less satisfied with life and face financial struggles than the rest of the population.

As life expectancy and the average age that women have their first child are increasing, around 1.3 million people (three per cent) in the UK now face this responsibility.

Almost 27 per cent of the ‘Sandwich Generation’ show symptoms of mental ill-health, a statistic which increases with the amount of care given. 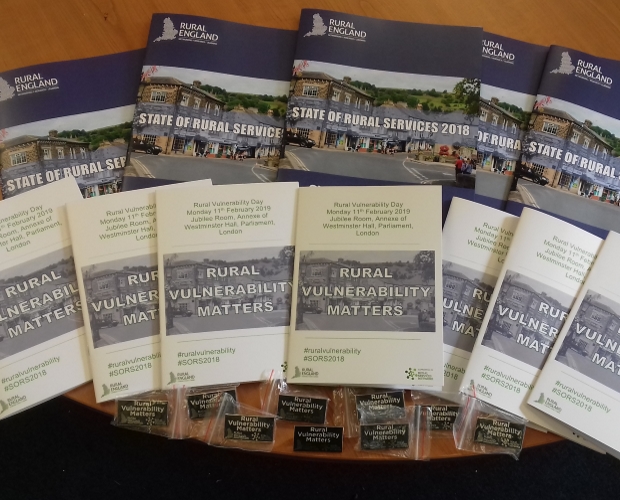