They are asking Ministers to urgently consider the impact the Coronavirus pandemic is having on already vulnerable rural communities across the country.

They have written to George Eustice MP, the Secretary of State for Environment, Food and Rural Affairs asking him to consider a range of issues which we believe have not so far been addressed by government during the crisis.

Continued use of Rights of Way, which are still being used by large numbers of people. We don’t necessarily propose they should all be closed, but there should at least an awareness campaign so those using them are aware they are on land of someone who could be self-isolating and consideration of whether their journey across the land is essential. It should also be considered whether landowners should have the right to temporarily close these Rights of Way if that landowner is being shielded for medical reasons.

Criminals capitalising on police attention being diverted to target rural businesses via the rural road network, with particular concerns about the impact on wildlife crime, poaching and livestock theft.

Increases in domestic abuse should be expected. Clearly, this impacts both rural and urban people alike, but our report last year, ‘Captive and Controlled’ - outlines the additional vulnerability of rural victims of domestic abuse, and their increased harm and risk they endure or carry.

The closure of waste and recycling centres will inevitably drive even greater criminality in the waste sector, including fly-tipping. Whilst this might apply equally to urban and rural alike, the difference is that the cost is directly picked up by the landowner in rural cases, impacting them to a much greater degree.

The viability or rural businesses and food security more generally. There have not been any specific measures that cater for rural businesses through these unprecedented times. A similar level of support to the Foot and Mouth outbreak needs to be provided, focused on the particular needs of rural areas who may not have access to broadband and other infrastructure in the same way as others.

Differing approaches across the country regarding slaughter and livestock markets. The Network is concerned the closure of slaughterhouses will, in turn, effect the supply of food most notably, but also have significant ramifications for rural businesses who can have a small window within which to sell their livestock at the proper market value. Subsequent concerns about increased livestock on farms who were planning on selling those animals, and increased costs of livestock management for those businesses.

“We have seen time and again that rurality is not considered in the course of policy development, not least via our rural policing surveys, research into domestic abuse and analysis of government funding.

“In these unprecedented times, we accept that there are a huge range of issues to consider and deal with, but we do not believe that there has been sufficient on the millions of people who live and work in rural Britain.

“Rural communities are home to residents who are already much more likely to be in the government cohort of ‘vulnerable’ and, collectively, they do not have the infrastructure to support the government response and the unique challenges this crisis is presenting.”

- Read their full letter to the Secretary of State here 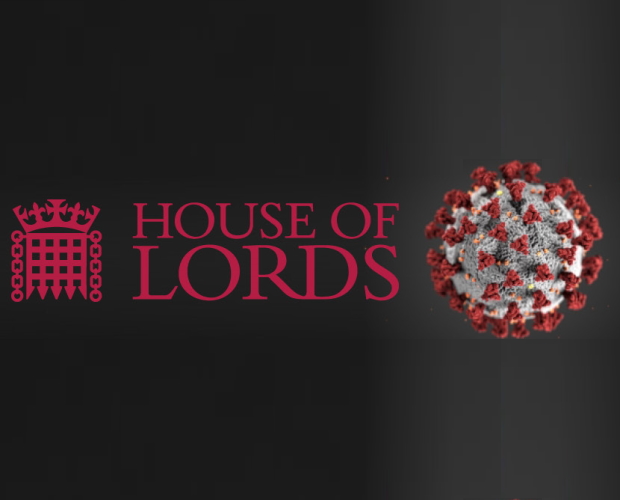