Three hours wait for an ambulance?

Alston Moor has just a couple of pubs, it is many miles to the nearest supermarket and a takeaway delivery is out of the question.

And now the community of 2,500 people is at risk of losing what it believes is vital to its health and survival – its local ambulance service.

But if North West Ambulance Service (NWAS) proposals go ahead, the EMTs will be replaced by a community first responder – a trained member of the public rather than a professional – who can reach an emergency quickly to help patients until an ambulance arrives from elsewhere in the county.

District councillor and local GP Michael Hanley said the removal of the service could cost lives:

“Never have we had a situation where we haven’t had a local ambulance.If we rely on Penrith or Carlisle, it can take two to three hours for an ambulance to come, and the community first responders are not trained to the same level at all as the EMTs.”

“[Doctors] talk about the ‘golden hour’ – the time between when the person rings on the phone to getting them to hospital – so if there’s something very dire like a severe heart attack or a severe accident, that first hour is very, very important. If it takes two-and-a-half to three hours for an ambulance to get here, it’s possible some people will die”

The Guardian - Three hours wait for an ambulance? Cumbrian town fights to keep its service 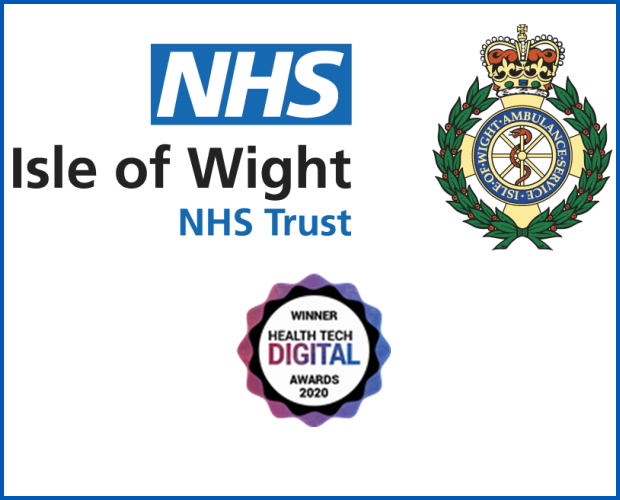