The paper has published several opinion pieces under its banner, ‘The Yorkshire Post says…’.

These cover issues such as rural schooling and the resilience of rural communities in the face of flooding and budget cuts. It notes that organisations are having to ‘pull together because they recognise that the countryside barely registers on the national political agenda’, and that ‘the countryside is not an after-thought – it is a national asset – and all politicians need to recognise this’.

The paper has also published 10 questions for politicians that, it says, ‘we’d like straight, honest answers to’. It promises to fact check the responses and urges them to ‘show your working out’. 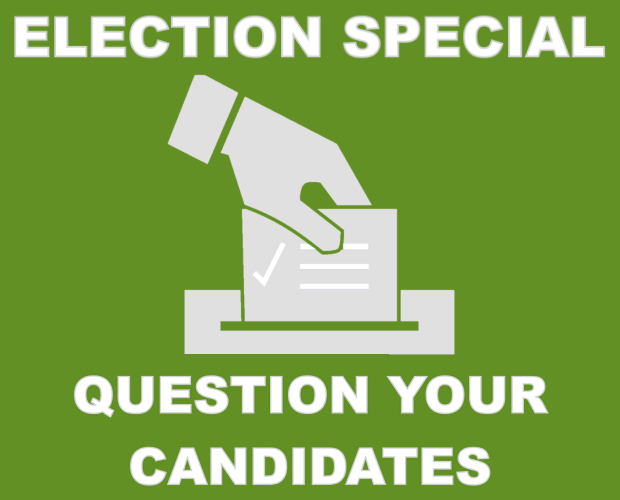 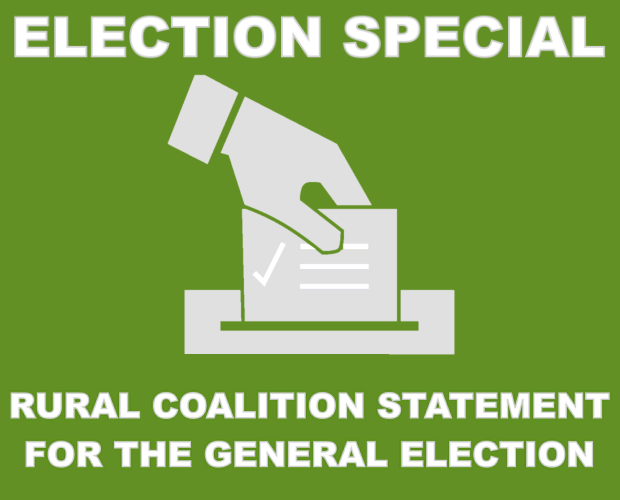