Our Priorities Priority areas for action

All rural households and businesses should have the option of affordable and reliable access to broadband and mobile networks. Digital infrastructure should be considered essential for a modern economy and to enable fair access to services and other opportunities.

Broadband and mobile networks are improving and rural business adoption of digital technologies demonstrates real potential. However, there are significant challenges which should be addressed by a Rural Strategy. They are: 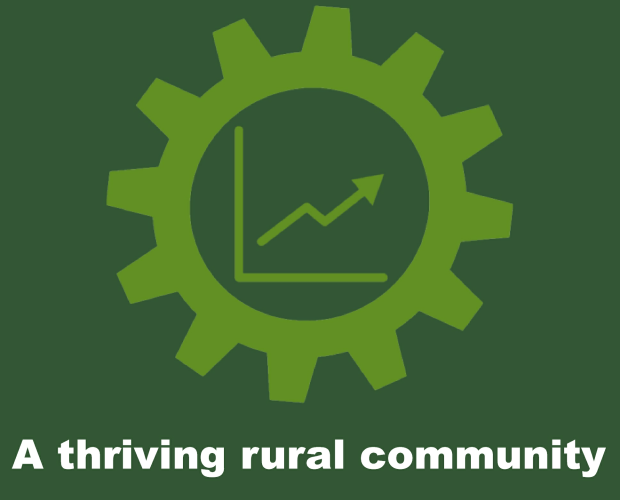 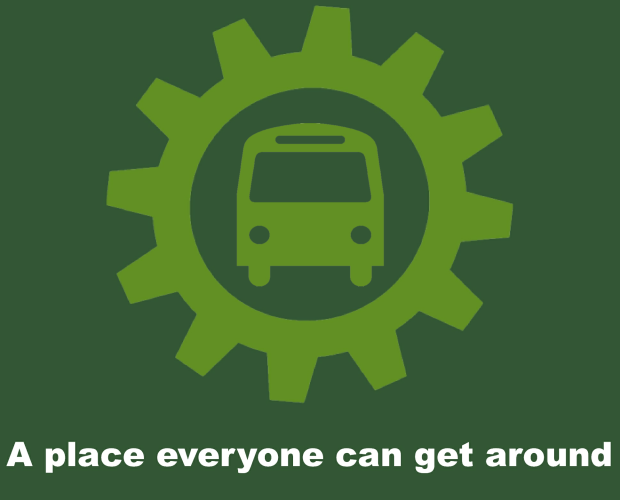 RSN Priority - A place everyone can get around 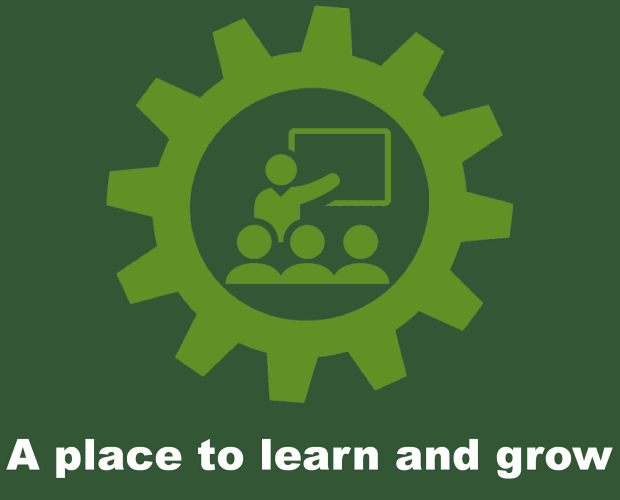 RSN Priority - A place to learn and grow 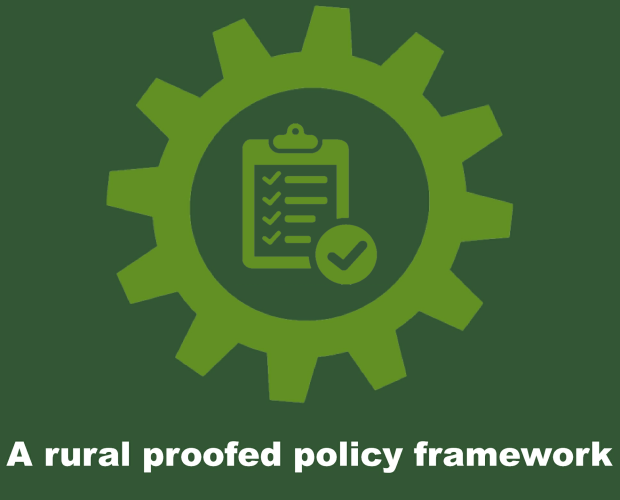 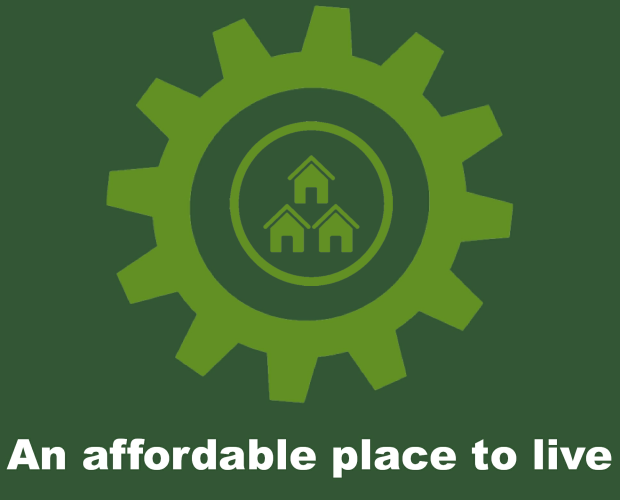 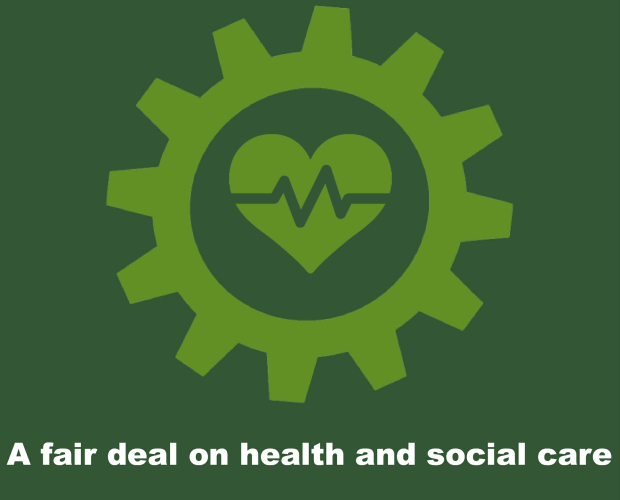 RSN Priority - A fair deal on health and social care