Minister for Digital Infrastructure Matt Warman MP (Con) writes in The Telegraph that 500,000 homes and businesses now have access to gigabit-capable broadband as part of the Government’s £1 billion commitment to fund its rollout since 2018

He revealed that the Government is investing a further £5 billion to make sure rural areas get faster connectivity at the same time as urban areas over the next few years, which will be announced in more detail as part of the Comprehensive Spending Review this autumn.

However, he also urged struggling rural broadband customers to apply for cash the Government has set aside to pay for ultra-high-speed connections, with £70 million ‘still there for the taking’.

The scheme exists as a more commercially viable alternative to digging up roads and fields to supply broadband to some remote places.

For people who live in rural areas and have average or poor broadband speeds, the BBC explains that the scheme allows them to apply for up to £1,500 for personal homes, and £3,500 for businesses, to install a new connection.

To access the funds, individuals have to contact a broadband supplier to handle the subsidy, and two or more residents in a ‘group scheme’ are needed to qualify.

Rural areas could be waiting years for full-fibre broadband

BT in talks with OneWeb over rural satellite broadband

Fibre broadband: The cost of delivering in rural areas 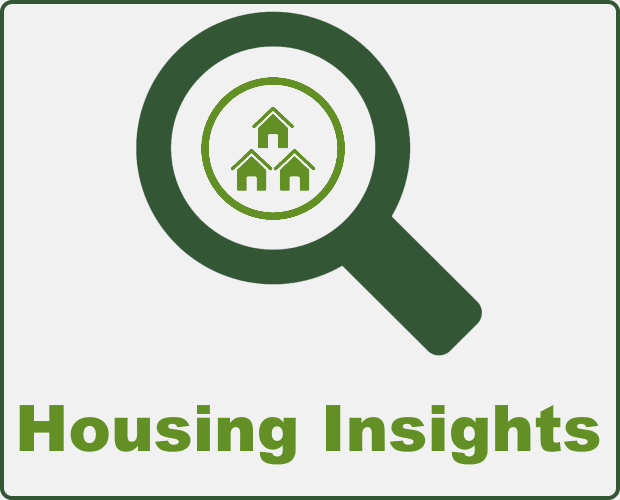