The attached spreadsheet presents information on electricity and gas consumption at the local authority level for the period spanning 2005 to 2017. The data comes from the Department of Energy & Climate Change.

Of particular interest is the average domestic use figures of gas compared with electricity.  Consumers living in urban local authorities in general consume a similar amount of gas as residents of rural local authorities.  However, rural consumers use more electricity than the average resident of an urban local authority.  The presumption being that a greater proportion of residents living in urban authorities have access to mains gas, compared with rural residents.  Therefore, the average electricity use over a rural authority has to be greater to accommodate the lack of fuel choice.  The effect of this on the rural purse is exacerbated when one considers that electricity is widely accepted as the most expensive form of heating. 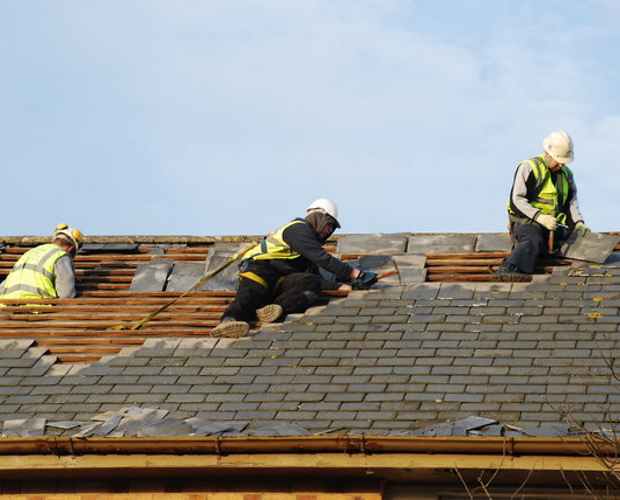 Study suggests increase in employment in rural areas despite lockdown